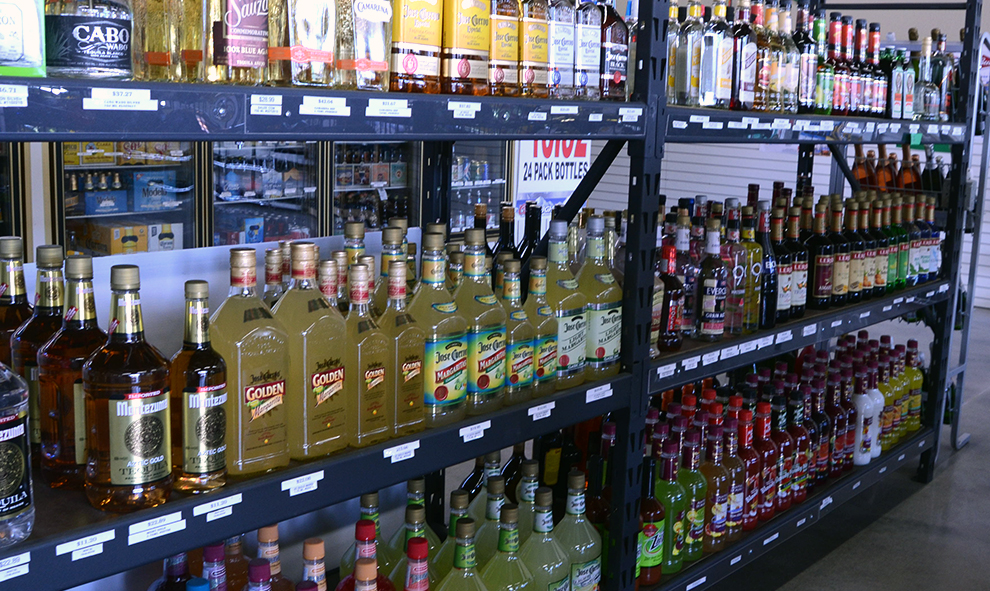 While many native Kansans seem to have an inherent feud with Missourians, one thing many people in Kansas envy is the capability of Missouri convenience and grocery stores to sell craft beer, wine and spirits. However, Kansas House Bill 2556 could put Kansas on equal footing.

The original bill, commonly known as “Uncork Kansas,” could allow convenience and grocery stores in Kansas to sell all types of liquor beginning July 1.

Many local liquor store owners are pushing back against the bill, afraid they could be put out of business if larger stores are allowed to sell liquor.

One concession the bill makes is that the total number of liquor licenses in the state of Kansas cannot be increased for 10 years, until June 30, 2024, but it does allow for the transfer of an existing license.

Austin Inzer, store manager at Callahan Retail Liquor in Baldwin City, is not too worried.

“For a store to get a liquor license they would have to buy it from a liquor store,” Inzer said. “So I’m sure if it passes we’ll be getting calls from the Walmarts, the Targets and the bigger stores that have a lot of money and they’ll be targeting small liquor stores to try to buy their liquor license.”

“The Baldwin City Market is privately owned, they’re family owners, and they’ve always wanted to keep it a family-friendly business,” Jarvis said. “They just choose not to carry any kind of liquor license because it’s easier for them and I don’t see that changing.”

This does, however, leave room for the popular Kwik Shop or other convenience stores to jump into the liquor market.

“They’re Kwik Shop, they definitely have plenty of resources and would probably be able to buy a license from somewhere, but then it comes down to space,” Inzer said. “They’re already pretty full and they wouldn’t be able to have the selection a liquor store would.”

Senior Andrew Griffin thinks the new law could mean extra revenue for the State of Kansas and possibly for the Kwik Shop, as well, if it decided to purchase a license.

“If the Baldwin City Market started selling it, I don’t think it’d really have that much of an effect but if the Kwik did, then yeah, students would definitely go there because we already go there for everything else anyway,” Griffin said. “Plus, it just makes alcohol more easily available when the liquor stores here close at 11 p.m.”

Inzer said having another competitor in town could reduce sales revenue but he does not think Callahan’s will go out of business.

“We’ve been around for 14 years,” Inzer said. “We’ve survived with three liquor stores in town, so I think we’ll survive no matter what happens.”