To friend or not to friend? 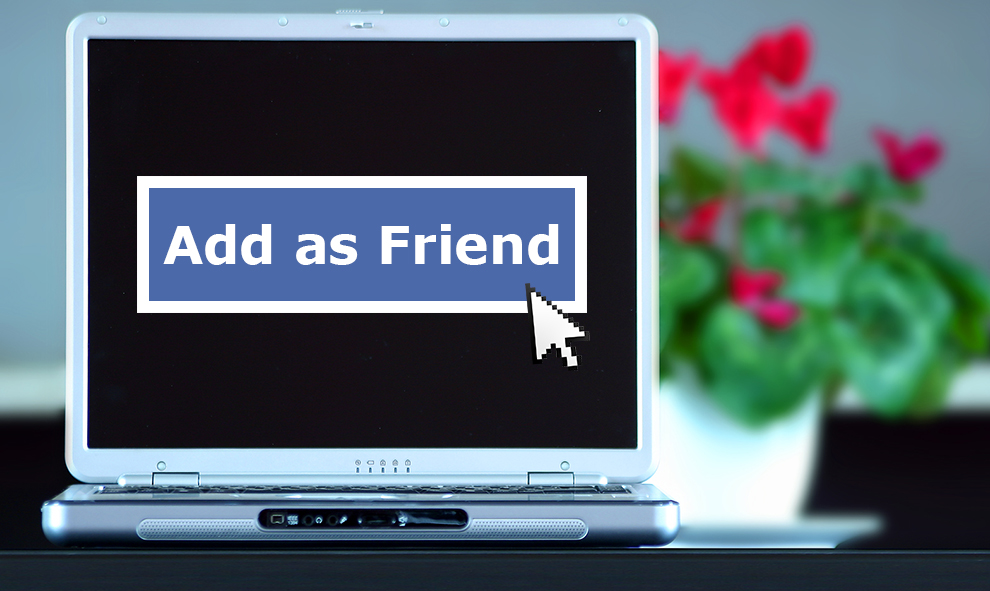 How much are students allowed to be friends with professors until it’s inappropriate? Social media relationships blur the lines of appropriateness and friendship between students and faculty on campus.

Baker University doesn’t have a policy restricting students from becoming Facebook friends with their professors or vice versa. Most students and professors agree that it should stay this way, but some students may not understand how easy it is for others to see their information and posts on some social media sites.

Sophomore Carly Triggs likes being friends on Facebook with some of her professors because it lets her see “what their personal beliefs are” and “what they think is funny.”

“I like being able to learn from someone who I can relate to on a different level than just professor/student,” Triggs said.

Although some high schools discourage or even ban teachers and students from making any kind of social media connections, Triggs doesn’t believe that universities should monitor online interaction between students and professors as long as inappropriate situations aren’t happening.

“At some point you have to kind of give professors that freedom because at this point we are all adults,” Triggs said. “We all have our own moral code to live by, so you should just know better.”

Sophomore Annie Hanson shares Triggs’ opinion. Hanson doesn’t currently have any professors who have added her on Facebook, but she doesn’t think it would be weird. She doesn’t feel the same about other social media sites, though.

“I think it would be weird if they followed me on Instagram,” Hanson said. “Twitter I don’t always use, but that’s a place I’m not as careful with what I am saying, so Facebook would probably be the safer route to go to stay up-to-date on what I’m doing.”

Hanson said she would feel more comfortable adding professors on Facebook because it is more of a “controlled context.” She said she would consider it inappropriate if a professor “liked” and commented on every post. If the post or picture pertained to Baker, Hanson could understand why the professor would “like” it.

The same goes for Instagram accounts that aren’t private. Anyone can look at those pictures that a student might have posted from a party last Saturday night.

One professor that students at Baker often become Facebook friends with is Professor Darcy Russell. Russell doesn’t look for students on Facebook, but she doesn’t think it is right to refuse a student who wants to make an online connection.

“I don’t seek them out. I would never ask a student to be my friend, but if they’ve asked me to connect with them, then I do,” Russell said. “I’m pretty sensitive to bad language. I think there are some things I don’t need to know, and so I think I would hide some posts by students if I felt that they were things that weren’t appropriate for me to look at, but I don’t think that I would refuse a student.”

Russell thinks back to last year when sophomore Sione Maumau committed suicide. He had posted on Facebook that he had never been more stressed out in his life.

Russell usually tries to keep her “likes” to things that pertain to Baker and will also wish happy birthday to students on Facebook. Also when students post about big events such as getting into medical school or dental school, she usually posts a comment that says she is proud of them.