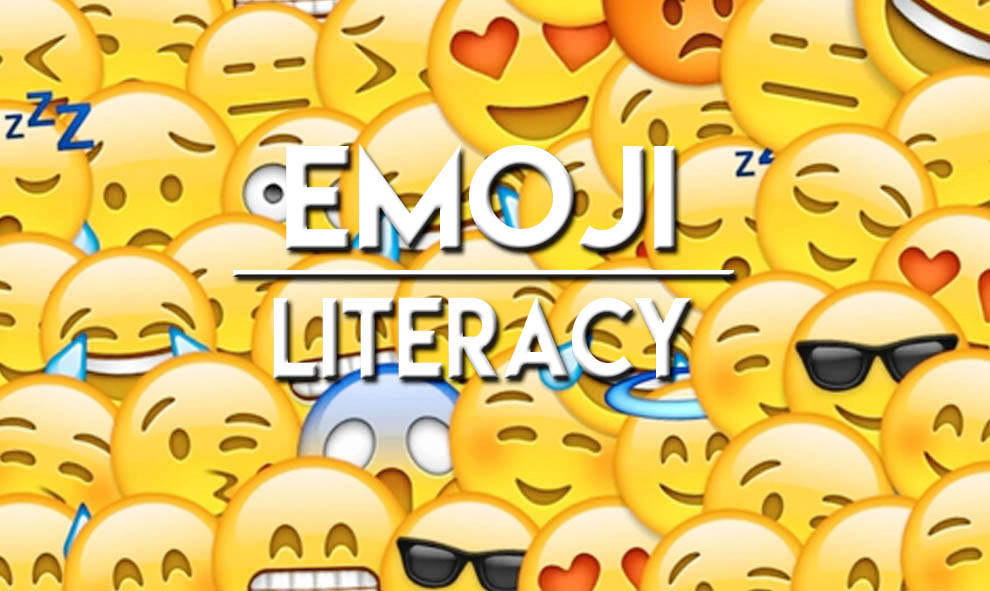 Sometimes, words just aren’t enough. People in the ‘90s could only go so far with capital letters on a small little screen. There had to be a better way.

That better way was first created with clever constructions of colons and parentheses. Then soon enough, iPhones and Androids brought forth actual emojis. A semicolon followed by a closed parenthesis proved to be way less effective when people gained the option to use a little yellow face with a flirtatious wink and smile instead.

Not all emojis are so clear in meaning, though, and just like any picture, different people can get a different interpretation about what these mean.

A different case in New York City recently involved whether a police officer emoji and a gun was considered a true threat to police.

There isn’t a clear line to say what is appropriate and inappropriate when it comes to little symbols on one’s phone. This is only creating more and more difficult decisions to figure out what separates a threatening emoji combination from a perfectly innocent one. On one hand, a student in class could post a tweet with a skull emoji followed with a gun and simply mean that he is dying of boredom in class, but a fellow student in that class could see that tweet and consider it as a threat.

Text messaging can cause miscommunication in the first place because readers can’t always decipher the tone of a sender. Users are able to create a certain type of tone with the help of emojis. For example, you may be trying to keep a conversation alive, but all you can come up with are one word replies. If you throw in a crying-tears-of-laughter-face emoji or a sassy-woman-dancing-in-a-red-dress emoji, you seem more upbeat and somehow more involved in the conversation.

Facebook has added emojis to join the like button, so you can show just how a story affected you, whether it made you sad (sad face), or angry (mad face). This feedback tool was added partly because Facebook saw how the comment section of certain YouTube videos created mean and nasty comments and decided to combat it with emojis.

So this is where we stand. Middle schoolers are being charged with threatening schools with pictures. In order to seem engaged in a conversation, I need to add a little picture to reaffirm what I am saying, and I’m supposed to pick a smiley face or a frowny face to give my opinion.

Yes, people need to be educated on the unexpected ways that what they post can be interpreted by others, but shouldn’t common sense already take care of that? Internet trolls will still choose to be mean because chances are they’ve been doing it for a while and they aren’t going to stop now.

It’s unclear where the future of emojis is heading, but both user interpretations and court decisions will continue to evolve as the text message keyboards change. Maybe we will see stricter use of emojis in statuses and posts on social media. Maybe laws and statutes need to be put in place to keep emoji threats to a minimum.

As of now, it is hard to say what is right and wrong to post when words aren’t enough.