Who deserves a pep rally? 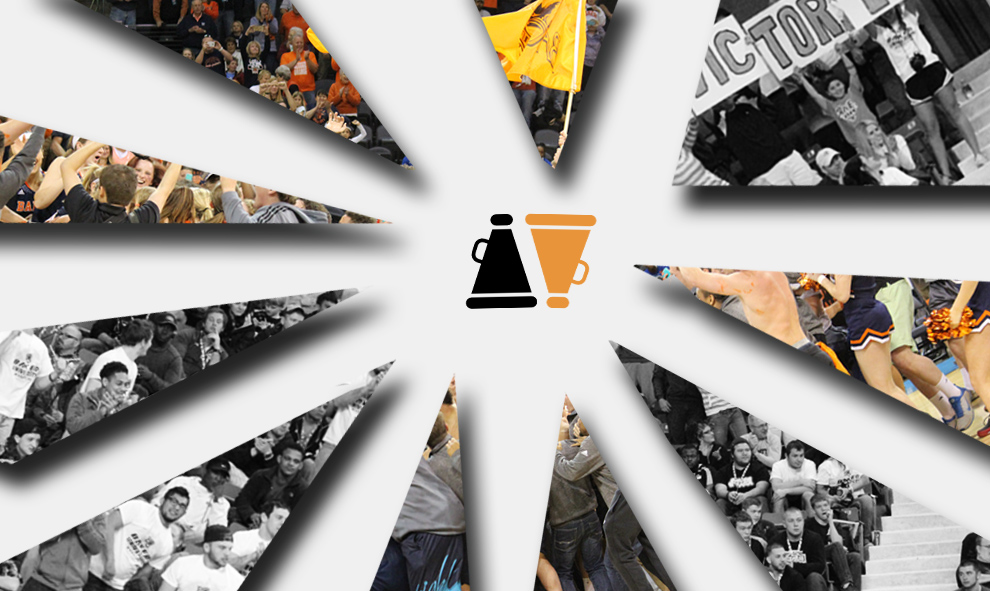 It’s been a strong year for sports at Baker University. The most recent success, of course, belonged to the women’s basketball team, which made program history by reaching the NAIA national championship game. The women were defeated by MidAmerica Nazarene in the final.

No one can take away what these athletes have accomplished at Baker in their seasons and the university needed a way to recognize them. The best way to thank someone is a rally; it’s just science. Parades may be an option, but a parade around Baker University would be about 5-minutes long. So on March 23, a pep rally was held for the women’s basketball team in the Collins Center. President Lynne Murray even emailed a reminder to campus to encourage a bigger crowd to “celebrate their accomplishment.”

The Collins Center didn’t run short on proud Baker athletics fans, but what was missing was any mention of the wrestling team. I know it was special for those basketball players to see how much their hard work paid off and how many people were proud of them. One can only assume the wrestlers would have enjoyed that, too.

After his victory at the national championship Victor Hughes heard congratulations from friends and faculty, but not much else.

“It was kind of eye-opening to see that it wasn’t very publicized. We worked pretty hard this year and, you know, we’re representing the school. I thought we kind of deserved a little recognition for our achievement,” Hughes said. “Hopefully next year it will be different if we excel and do well again.”

Basketball usually draws bigger crowds, but does that mean only sports with more facetime should get rallies? If so we might as well have about four football rallies a year, just because that sport seems to pack stands. Actually, if we are going off of fan base, let’s give the Baker squirrels a rally. Of course, it’s easy to understand that more people choose basketball because they can understand it and more people have grown up watching the NCAA tournament than wrestling tournaments

We all like a good rally, but we shouldn’t play the game of picking who gets one and who doesn’t. A simple solution would have been to throw a national recognition rally to celebrate success in both wrestling and women’s basketball. Another option would have been not to throw a rally at all. To see the stands as full as they were through the tournament should have proven enough how important this was for both the team and its fans.

The right time for any additional rally has passed. All we can do now is wait for the next BU athletes who earn national honors and see what the school does to congratulate them, or see if they are congratulated at all. National recognition at the collegiate level is something to celebrate; however, the university needs to spend more time deciding how and when to celebrate.