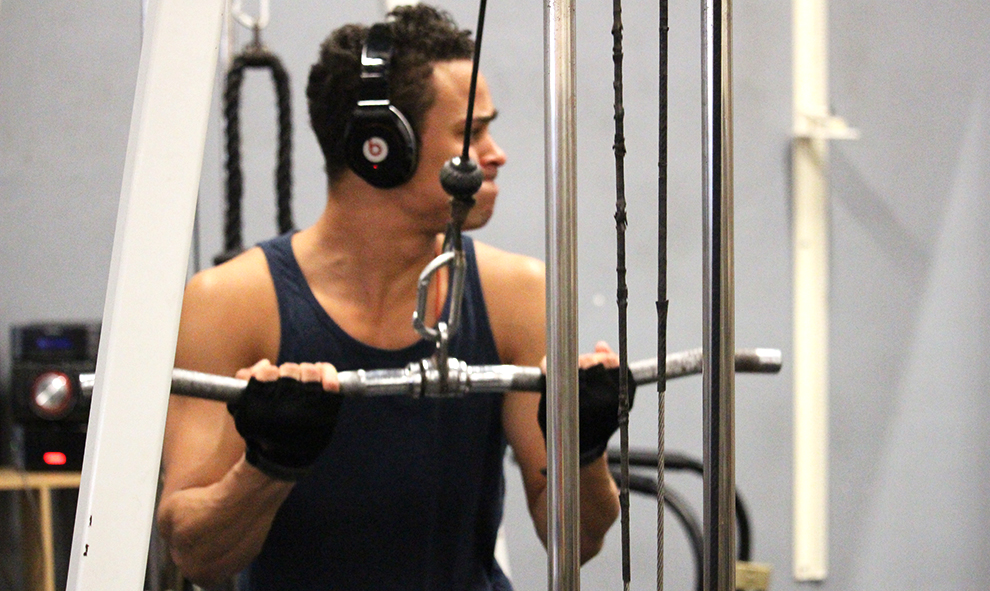 The Baldwin City Recreation Commission is working alongside the local school district and city administrators to plan the construction of a community recreation facility.

Baldwin City Administrator Glenn Rodden said they are still in the early stages of planning. He said the only sure part of the project is the location.

According to Baldwin City Recreation Commission Director Steve Friend the land, which is north of the high school off of Sixth Street, has been acquired. The project would include the removal of a small house.

“It would be good for us because we will be targeting fifth-and-sixth graders and seventh-and-eighth graders. They could just walk across to the facility after school,” Friend said. “A lot of them don’t have anywhere to go, so it would give them something to do.”

Friend said the commission has permission from the school district to use the land by the high school and is working with the city on the funding.

“We are trying to get the city to commit to a dollar amount that they think they can fund,” Friend said. “There will be an election involved because there will probably be a sales tax.”

The project is expected to cost somewhere around $5 million dollars. Therefore, the commission is working with both the school system and the city to generate funding.

Rodden said he believes the Recreation Commission wants to do some fundraising and a capital campaign to offset some of that cost. However, in the end, “it will have to be a property tax or a sales tax increase from the school system or the city or both,” Rodden said.

Both Friend and Rodden admitted to initial uncertainty where all of the funding will come from.

“It’s a complicated situation,”Rodden said. “You have a rec commission that works with the school and then us, the city. Even for some time, Baker was involved in the proposed facility.”

Baker’s withdrawal was caused due to conflicting needs. Friend said part of the issue with Baker was an emphasis on access for public school students after regular school hours. Gym access might have been limited for Baker athletic teams and students, especially in the afternoon.

Friend said Baker’s decision to withdraw has limited his budget and made the funding process more difficult.

“The difference would be instead of having 800-some students come and be automatic members and have income I could count on, I have to sell memberships,” Friend said. “I won’t get as much income, so I can’t spend as much on the facility.”

Moving forward, the three units planning the recreation center project will be the city, the school system and the Recreation Commission.

“We are regrouping after hearing Baker will not be involved in the process. The next step is figuring out how to finance it between the three of us,” Rodden said.

The center will belong to the Recreation Commission, not the city. Rodden said the Baldwin City Recreation Commission is not a department under the city, and technically the city is not responsible for building the facility. However, city administrators are still excited to support it.

“I think it would be great for our community to have this facility,” Rodden said. “We have a very active community, so I think we want something like this.”