Spiking Out combines volleyball and charities 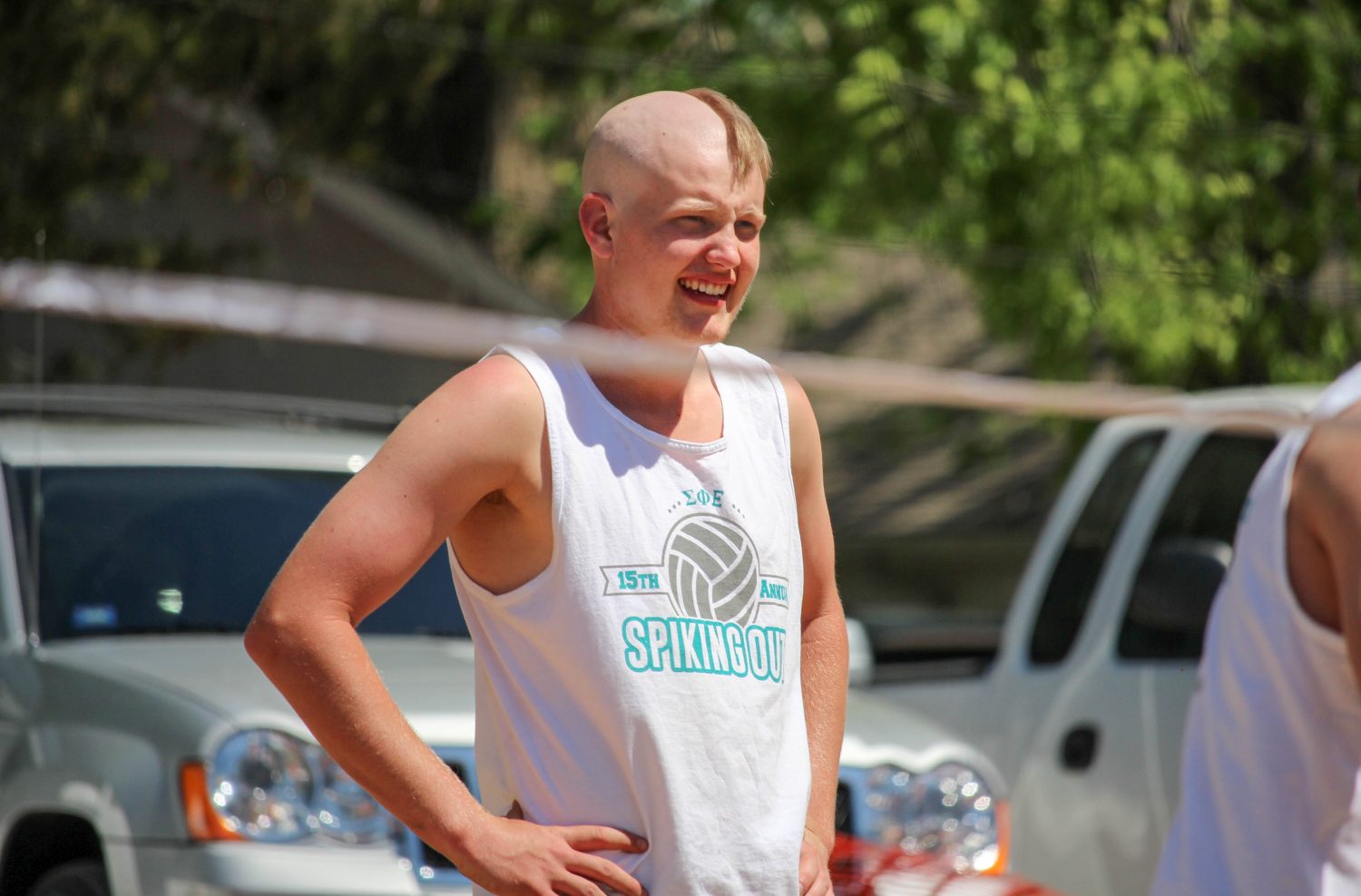 Ten teams competed, and the volleyball tournament raised $1,000 for Big Brothers Big Sisters. The winning team was called “Notorious D.I.G.” This year’s sign-ups were less than the 15 teams that signed up the previous year, but fraternity leaders said this year’s event was organized in less time than in previous years.

Sophomore Sigma Phi Epsilon member Andy Zeitlow played a big part in putting together the event and said that other students’ busy spring schedules made it difficult to get teams.

“It still was successful. The only thing that really hurt was getting people to sign-up for teams, because it was kind of short notice (and) everyone already had other plans,” Zeitlow said.

“It’s not final yet. We’re still counting cash donations, but right now with our online donations, we have $1,000,” Zeitlow said. “But we’re thinking it’ll be closer to $1,200 by the time we’re done.”

With couches lining the sand volleyball court and lawn games sprawled wherever there was room, Sigma Phi Epsilon members called the event a success. Member Matt Emerson thinks that for the time span they had to plan the event, it turned out well.

“It was really cool to see everyone over there, and it was the place to be on that Saturday,” Emerson said.