The beauty of NASCAR 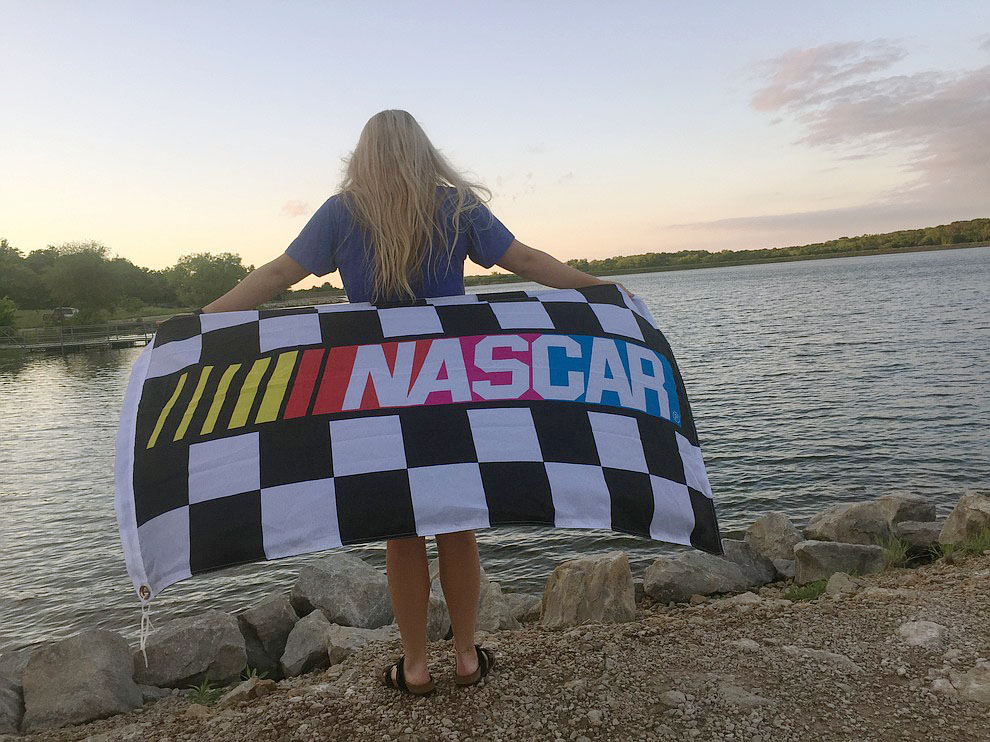 From the beginning of time, humans have had the urge to run. They may have first used it as a survival mechanism to run from danger or enemies. We still use it today to run from our problems and responsibilities.

Running has been iconic. We all remember when Jenny told Forrest to promise her “if you’re ever in trouble, don’t be brave. You just run, OK? Just run away.” Running is in our instincts, and following that instinct, we want to race.

When you think of racing, you may think of race cars, not track. No one, has a problem with calling track a sport. The only way you’re going to win is if you’re the first one to cross that finish line. You have nothing helping you but your own ability.

The same appreciation is not felt when it comes to auto racing. You hear the usual argument of it’s not hard to drive, or if you don’t sweat it’s not considered a sport.

Let me start by saying, if you’ve ever been in a firesuit for longer than 10 minutes, you’re going to sweat. Second, these aren’t Google’s self-driving cars. Imagine taking an on ramp with a turn at about 60 miles per hour. Yeah, it’s do-able, but you kind of feel like you’re going to die. Now look at NASCAR. It’s not just about being able to control a car going about 190 mph, but being able to control that car while 40 other cars are around you and doing it for about 200 laps.

My main purpose isn’t even to argue about whether auto racing is a sport or not. There will always be people dead set on never calling NASCAR a sport, and that’s OK. However, when you can start bringing a cooler full of beer into your favorite NFL stadium, then we’ll talk.

I said beer, and now you’re interested. While you’re spending $8 per bottle on a beer at Arrowhead Stadium, people walking into Kansas Speedway are bringing in coolers full of their favorite brew straight to their seat, and it’s completely legal.

Alas, some critics think that by bringing in coolers, you’re taking away the sacred art of pre-gaming and tailgating. False, NASCAR has many night races that start at 7:30 p.m., meaning you can enter the Speedway grounds at noon and spend your whole Saturday on a tailgate listening to music and grilling burgers.

I know what you’re thinking: parking your car in a lot for almost 12 hours total? That has got to be expensive. Once again with NASCAR, ask and you shall receive. Parking is free. Not the kind of free that requires a special pass, but the actual free where you bring your car and they let you right on through.

You can have strong feelings about what you consider a sport or not, but don’t count out the beauty that is race day, free parking including. If that isn’t enough to give thanks, just remember that without NASCAR we wouldn’t have the cinematic masterpiece that is Talladega Nights: The Ballad of Ricky Bobby.