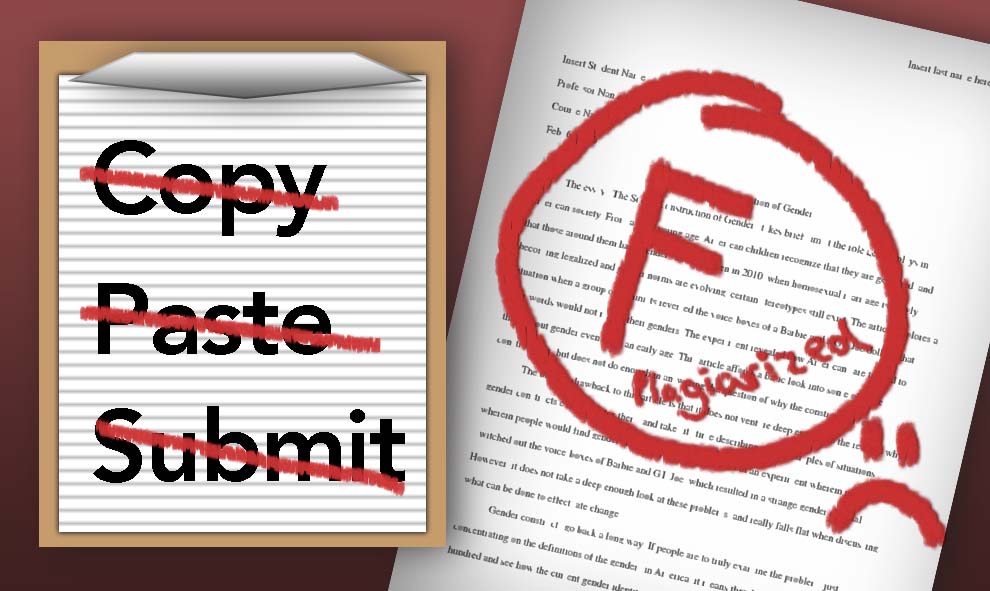 In a move to solidify academic integrity, faculty and administrators have started test driving a points system that aims to improve upon Baker’s current Academic Misconduct Policy. The trial changes have been added to track repeat offenders and define levels for misconduct.

Associate Professor of Psychology Sara Crump is an advocate for educating students about academic misconduct and for setting appropriate punishment for plagiarism. She said faculty started developing this policy two years ago.

“It’s been a long process, and we still aren’t done yet,” Crump said.

Changes in the policy are currently being run as a trial, and no action will be taken against a student based on the new points system until it is formally implemented.

Crump said faculty members who report academic misconduct will now use a new form in addition to the old incident report.

However, not all professors were abiding by these standards, and even if they did, these forms weren’t usually tracked over time.

“It’s basically up to the professor to deal with the misconduct in any way they see fit,” Crump said.

Dean of Students Cassy Bailey said the old system as it is now is broken.

The new policy may improve efforts to track repeat offenders as well as provide a sense of consistency among professors and students.

It will start to track academic misconduct offenses and assign different points according to which act of misconduct was committed. Each behavior is listed under tiers, and each tier will have an associated number of points.

The different sanction points were put in place in order to acknowledge different severity of misconduct. Along with the points and tiers come associated consequences. Points are cumulative over one’s time at Baker, which means they do not start over.

Lower-level violations include first offenses for plagiarism, witnessing others who are cheating without reporting it and turning in the same work for more than one class without notifying the instructors. Students who have more than one of these offenses collect sanction points that can eventually lead to an XF on their transcript and suspension from the university.

Higher-level violations included theft of a test or answer sheet prior to the test being administered, falsification of research or lab work, taking an exam for another student and forging a signature on a university document. These offenses can immediately lead to some type of suspension or expulsion from the university.

According to Bailey, prior to this policy there was no collection system or records of academic misconduct. Now it will all be collected and go to Interim Dean Martha Harris.

“It’s not fair if a student is plagiarizing in multiple classes and is able to get away with it,” Crump said. “It devalues all students’ educations.”

Crump said most students don’t believe that classmates’ cheating impacts their own education; however, it does.

“If academic misconduct were widespread on campus, it would lessen everyone’s degree,” Crump said.

Bailey also said that cheating can delegitimize a student’s education, and therefore devalue a degree.

Baker faculty will not consider formally introducing this policy until all students are well-educated on the changes that will be included and the possible consequences of misconduct.

Crump said faculty are going to make sure the students are all 100 percent informed about what plagiarism and academic misconduct is, as well as how to avoid it.

“If we are going to hold you responsible, then we must educate you,” Bailey said.

Bailey hopes to see three things come out of this new system: education, an increase in degree value and clear punishment for offenders.

“If you do something wrong, there has to be a consequence,” Bailey said. “That consequence should remain consistent.”