The Baker Orange • May 1, 2017 • https://thebakerorange.com/13803/voices/scientists-forced-to-defend-research/ 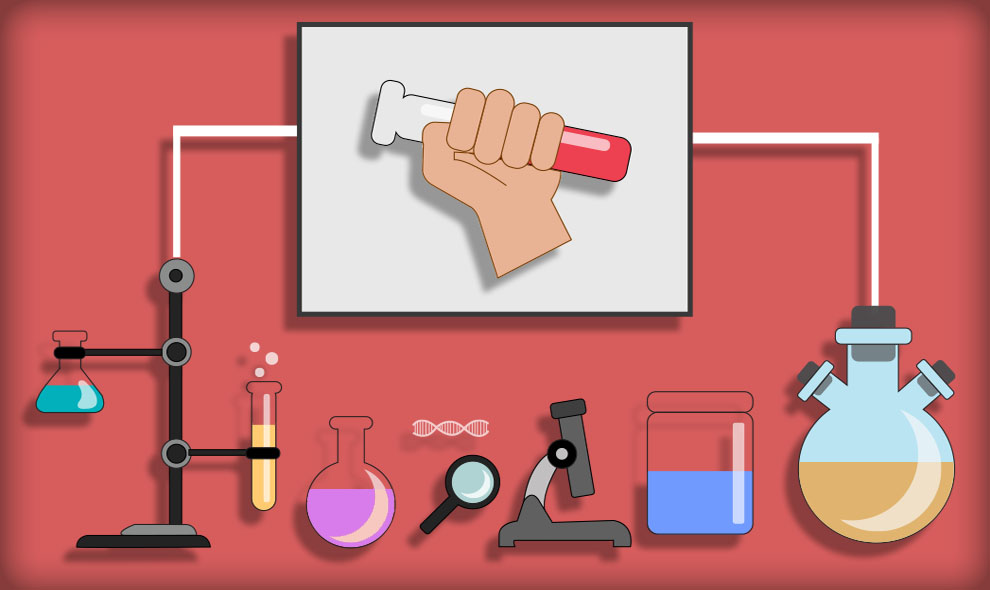 The pursuit of knowledge in order to improve our quality of life sounds like a goal no one would be opposed to. However, in politics, there always has to be disagreement.

Protestors have been gathering across the United States in order to advocate for the support of scientific research. This is in response to rising tensions in the scientific community under the Trump administration.

Several large scientific organizations and public figures such as Bill Nye are backing the movement. Caroline Weinberg, a public researcher, conceived the idea for the march in January when she heard that the Trump administration ordered federal agencies to temporarily halt external communications to inform the public.

While some areas of science may be controversial due to religious reasons, there are several that are not controversial and have no cause for opposition. There are many reasons to disagree with political pushback to scientific research.

Yes, science has always been somewhat political with polarizing topics like the creation of the atomic bomb, but recently science as a whole has become supercharged with debate. It is not necessary to make an all-encompassing opinion of science, either completely supporting it or not, which is what the march attempts to do.

Science should not become a public topic of debate. Every scientific publication is already highly questioned and criticized by a few skeptics. Advocating for it through a march or protest can discredit its validity in the first place. The bottom line is there should not even be a march because scientific research should be a governmental no-brainer to fund.

American politics in recent years has been polarizing, and most people are not open minded toward changing their opinion. Science should not be polarizing. Every discovery, experiment and finding should speak for itself.

Of all the things to disagree upon, science cannot be included. Additionally, while the Trump administration places importance on financing defense, a wall, and infrastructure, one would hope that money is left over to support scientific research.

The potential of science becoming a polarizing topic is dangerous due to the crowd of people who reject the idea of funding research at all. When Americans decide to rule out science in all forms, that is when our society will begin to regress.

We need exploration in order to move forward economically and socially. Productivity is created by scientific exploration.

Highly controversial topics like stem cell research or chimera technology do not have to be supported either. Topics should be considered on a case-by-case basis, but it would be dangerous to hold an opinion that merely supported or denounced all scientific topics regardless.

Science should not have to advocate for itself or for funding through a march. After all, isn’t the value of scientific research proven through years of history and discoveries that have improved American livelihood?

Scientists should not have to argue or protest in order to get others to believe their findings. The results of experimentation should speak for themselves.