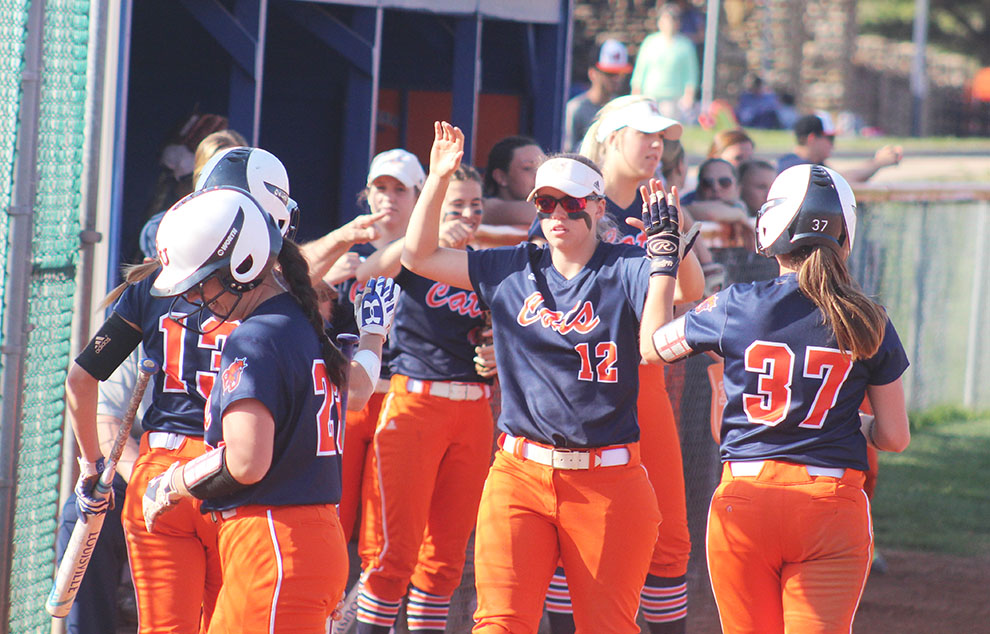 After posting a 2-2 record during its time at the Heart of America Athletic Conference Tournament, the Baker softball team ended its season with a 27-26 record overall.

The Wildcats started strong in the tournament, defeating Benedictine 7-0 on May 3. The next day, Baker played Clarke early, defeating the Crusaders 1-0 after 11 innings. In the ‘Cats second game of the day, they fell to Evangel 5-0.

The next day, the Wildcats’ tournament run and season ended with a 3-0 loss to No. 1 Grand View.

Standout players for the softball team this season included junior Stephanie Cardona, who had 55 hits for the season and 32 total RBIs.

Both Brees and Cardona were named to the 2017 Heart First Team All-Conference. Brees was also the winner of a Heart Golden Glove.