The disappearance of Phi Mu explained 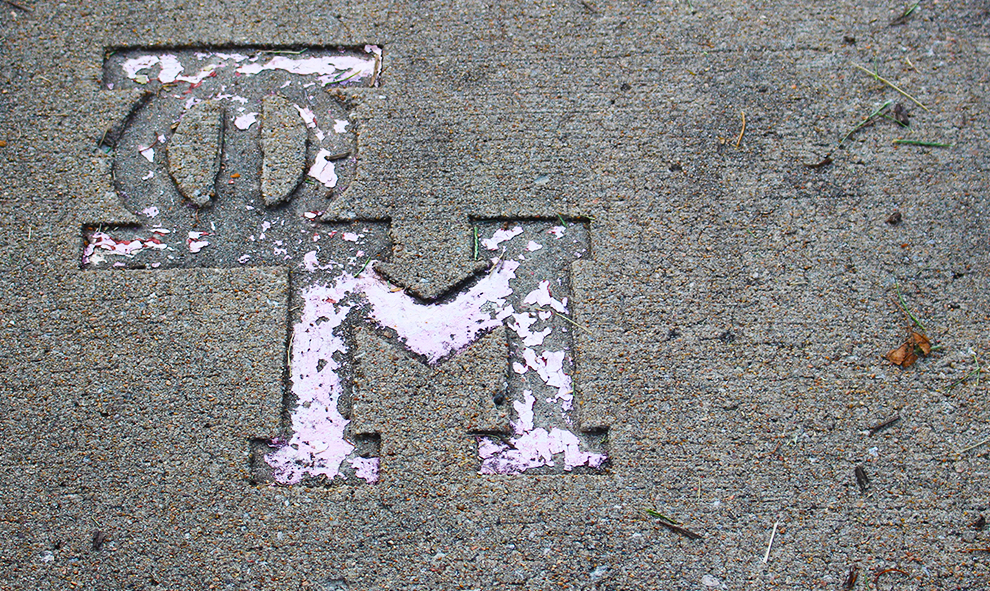 The Phi Mu chapter closed down at Baker in 2011, but the chapter house remains and has been re-purposed as the Alumni Center. Their letters, as seen in the photo, are still engraved in the sidewalk in front of the building.

About halfway down eighth street is the Baker University Alumni Center. This building housed the Baker campus’ Phi Mu Zeta Alpha Chapter until 2011.

“Phi Mu was super nice. We had all kinds of members,” Cheryl McCrary, director of admissions said. “We had athletes, we had musicians. I was the first cheerleader, but I was also in theater. It was just a really well-rounded group. We just really cared about one another and they’re my lifelong friends.”

Phi Mu established itself at Baker in 1916. It housed many women over the years, some of which now work on the Baker campus. The sorority ultimately was closed by its national headquarters when it was determined that Baker didn’t have the number of women to support a fourth house on campus.

Connie Deel, chief human resources officer, served as an Alumna Counselor for the Zeta Alpha Chapter for 15 years before it closed. The sorority alumnae celebrated their 100 year anniversary on Baker’s campus at Stay Together After Gradution, otherwise known as STAG, in 2016.

“We talked to Baker to see how we could commemorate this event,” Deel said. “That’s what the benches outside of the Alumni Center are from. It’s just something to remind people that we were here.”

The closing of Phi Mu also impacted the alumnae of other sororities. They came together to form a Greek Alumni Council to keep their sororities thriving together. This council keeps Phi Mu alumnae involved in activities such as STAG and Spring Fling.

The alumnae stay very active by still partaking in STAG in their former house. They also continue to keep up with their chapter of alumnae with a quarterly newsletter and thrive as an alumnae chapter without collegiate members. However, the Phi Mu members who work at Baker would enjoy seeing the chapter return to campus.

“I would be happy to see it back on campus,” Linda Gastelum, officer of admissions office and operations coordinator, said. “The memories that I had were so good, and I would want other girls to enjoy that fun time and sisterhood that I had.”