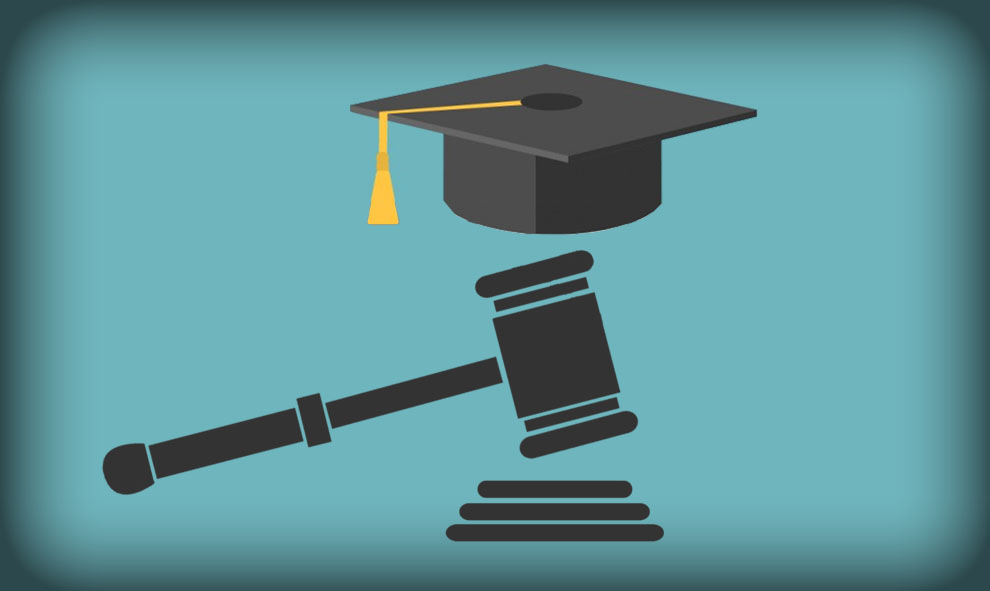 Just as the Baker campus is undergoing building renovations, current Student Senate officers are sporting a few new changes to their student-run organization this academic year. In order to create a more inclusive and involved program, Student Senate officers and their faculty advisor, Josh Doak, are working to turn up the volume of student voices this year.

With the deadline for freshmen officer positions approaching as soon as next Wednesday, Doak and the Senate’s current aim is to spread the word about their program and expand its role on campus.

“In the past there hasn’t be that many students getting involved, and we hope to see that number grow,” Doak said.

This year is the second year Doak is working as faculty advisor for the program. While Student Senate has been mostly involved in financial support in the past, Doak wishes to see the program change and become more involved.

“We do receive some money to be able to allocate money to our 40 student organizations, and we are able to give them financial support, but we’re trying to expand that by being connected with Faculty Senate meetings, by helping students to understand what is changing on campus and by promoting other activities on campus that may not receive the publicity,” Doak said. “We also hear reports from athletics, student activities, residential halls, Mungano, Fraternity and Sorority Life. They come to our meetings and keep us informed on what’s going on so that we can become the best advocates for students on campus.”

One new update to the program involves making the Senate more accessible to students in order to promote more organizational development.

“We’ve revamped our financial allocation process making sure the forms are online and easily accessible to students, and we’re always continually working on recognizing other student organizations. We really enjoy new student groups coming to fruition.”

Doak finds that the more involved Student Senate is on campus, the bigger the benefit to Baker.

“Students will be able to see their voices heard better by administration,” Doak said. “They do a great job of listening to the students since we’re a smaller campus, but I think Student Senate will help push that and make sure student voices are put at the front.”

According to Doak, there are a couple of ways students on campus can become involved in Student Senate and their goal of community building and awareness, even if they aren’t shooting for officer positions.

“Students can come to our meetings and/or talk to their class officers if they have any comments or concerns. We love to help upperclassmen leave their legacy. Just because they’re not an officer doesn’t mean they can’t be involved in seeing changes,” Doak said. “We want to advocate for them. I think my focus has been helping them understand that they can have some power and influence where in the past they may not have felt that they did. I’m just trying to empower them and help them understand that they can make a difference, and that all it takes is students’ voices being heard and shared.”

Senior Alec Fox holds the Executive Board President position in the program. Fox is particularly excited about the changes and potential project possibilities coming about in the current semester.

“The biggest thing is going to be the different things happening on campus like the renovations on the second floor of the library, we’re working with faculty and staff to get updates on that,” Fox said. “The seniors are hard at work at getting their senior projects started, but beyond that, we’re looking at the possibility of doing a project to help with hurricane Harvey and then we’re always looking for ways to help the community here in Baldwin City and at Baker. Right now, we’re in a brainstorming mode.”

Junior Caringtyn Julian is the Vice President of the Executive Board and is excited to be a part of the program this year.

“I don’t know how people can come through Baker and not care, I like to know about the many changes,” Julian said. “I feel like we live in a bubble, so I really like being in the middle of things and knowing what’s relevant simply because I love Baker.”

Julian encourages students to get involved in Student Senate by either coming to the events or applying online.

“We always have openings and are always trying to get new stuff going on campus,” Julian said. “Freshman especially, if you want to get involved, now is the time.”

While the agenda for the semester is still undergoing “brainstorming”, one change that Doak, Julian and Fox can all agree is at the forefront of the senate’s goals is their aim to promote the program and its hopes for Baker.

“Right now we’re looking at how we can be a way for students and faculty to communicate more efficiently,” Fox said.