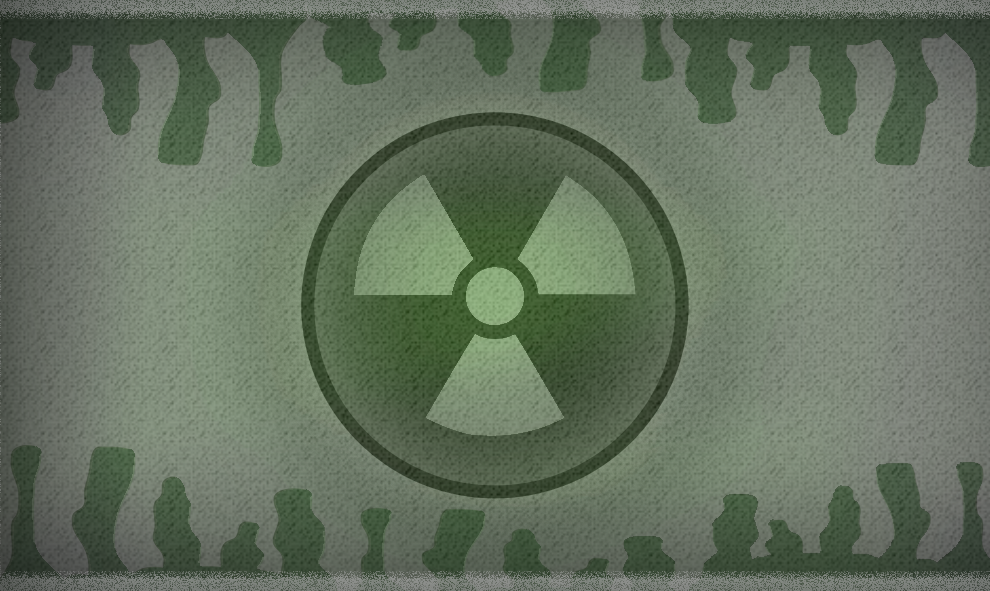 Since the U.S. has harnessed the power of nuclear energy, they have yet to harness a safe and secure location to store the radioactive waste created from nuclear power plants and weapons, which is something we desperately need due to the deadly side effects of radiation exposure.

According to the Nuclear Energy Institute, more than 71,000 tons of nuclear waste is being improperly stored in the U.S. with more than 100 million gallons of hazardous liquid waste created from nuclear weapons.

These radioactive materials generate serious health concerns for populations who live near nuclear power plants. The Department of Veterans Affairs has linked 21 different types of cancers as side effects of being contaminated with the nuclear waste.

In fact, according to the Union of Concerned Scientists, “one of three Americans lives within 50 miles of nuclear waste.”

With this many Americans living close to nuclear waste, this is an issue that effects everyone and is not defined by party lines, race or gender.

With the scope of nuclear waste and its catastrophic and life-threatening side effects, why hasn’t the U. S. government done more to contain the problem?

And that’s where the situation gets tricky.

Many experts agree that the best place to store nuclear waste is deep underground. Without a sufficient underground storage facility, the U.S. has been leaving its nuclear waste above ground sitting in plants and allowing the radioactive material to seep into the surrounding areas.

However, this doesn’t have to be the U.S.’s permeant solution to dealing with nuclear waste.

Scientists have picked and prepped a site, Yucca Mountain in Nevada, to be our designated nuclear waste storage facility.

But due to the intense lobbying by citizens of Nevada, led by Sen. Harry Reid, their efforts eventually shut the Yucca site down.

While Reid’s concern with storing nuclear waste in his state is justified, leaving the waste where it is causes serious concerns and cannot be allowed to stand. All of us are threatened by nuclear waste with how we currently do things.

Reid failed to offer a counter site to store the waste, suggesting instead to just leave the waste where it is. This, however, is being negligent toward the health effects of encountering radiation and ignoring the fact that leaving nuclear waste unattended could cause a cataclysmic event that would endanger millions of people’s lives.

Yucca is the only site in the U.S. that has been thoroughly researched and prepped to dispose of nuclear waste. In fact, the government has already spent 15 billion dollars preparing the site, and now all that money has gone to waste.

Sadly, this problem is nothing new to Americans. We have been dealing with it since the creation of nuclear weapons and energy, and we still haven’t come to an agreeable solution.

Nuclear waste harms everyone, and we need Yucca Mountain to be the permanent solution to a dangerous problem.