Renewable energy better for the economy 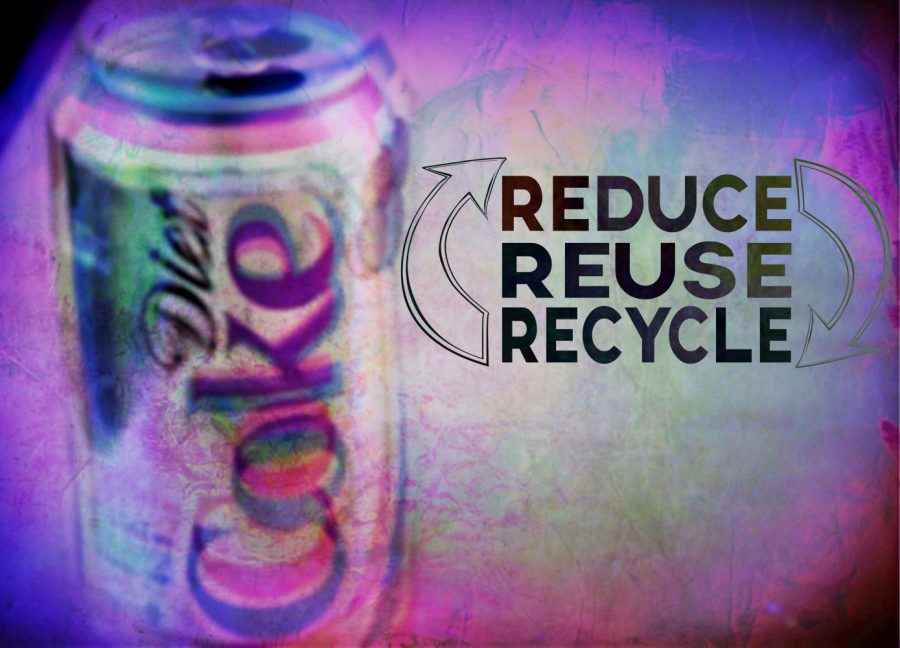 Kansas, Oklahoma, Iowa, North Dakota, Texas, South Dakota. These states may seem like they have nothing in common; however, they all voted for President Donald Trump, and they are all leading the nation in generating wind power.

Though the United States left the Paris Climate Accord earlier this year, we still need to focus on promoting renewable energy, not only because of climate change but also because of the economic benefits.

In fact, The New York Times reports that 69 percent of wind power generated in America comes from states that went red in the last election cycle.

In recent years, a push has come from historically-red states to increase the amount of renewable energy made. Unlike many blue states, this urge is not because of climate change concerns, but rather because of the economic advantages associated with promoting renewable energy sources.

The reason red states are carrying the country in renewable energy is simply because political and business leaders understand that it will benefit the economy.

For instance, the Union of Concerned Scientists reports that in 2012 the economy saw a $25 billion investment off wind power alone, making up 42 percent of the country’s new electricity capacities.

That is not a small investment, and even more money could revitalize regions that have sat still because of the recent recession. America needs a new economic direction and it does not lie in the past, but in the future with renewable energy.

Moreover, renewable energy could help stabilize electricity prices and save the average American some money.

Traditional energy sources are finite and often found in volatile regions. Thus, their prices and the price of obtaining them is subject to frequent change.

However, wind, solar and water are resources that are virtually free and renewable.

If we had a major shift in powering things with renewable energy, electricity prices could stabilize and lead to more money available in the hands of the American people.

Moreover, wind farms in rural communities are producing $222 million every year. This money is going to communities that desperately need new economic growth.

Renewable energy is the future and red states know that. They are taking advantage of the economic growth and prosperity renewable energy can provide, and the rest of America should follow suit.