Can you be yourself at BU? 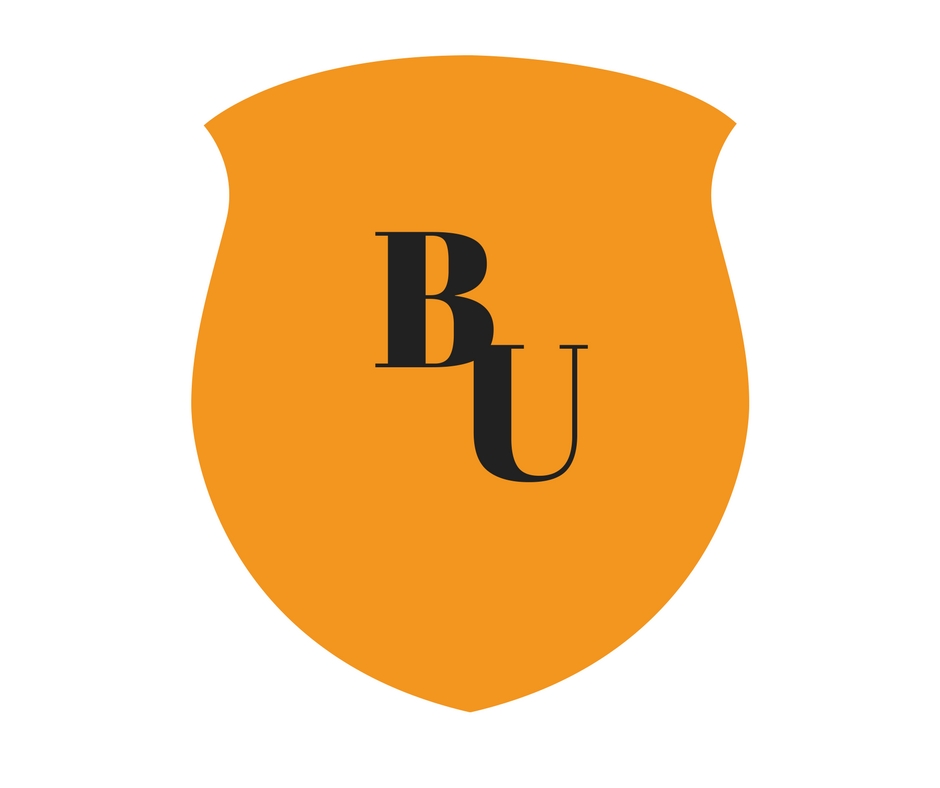 At Mungano’s first general meeting on Sept. 5, members got the opportunity to briefly share what it means to be who they are at Baker.

With the fall semester’s enrollment reaching 309 students, the diversity at Baker is slowly becoming more noticeable but has caused the incoming and long-term students to struggle with adjusting to various cultures.

During the discussion, I learned that many minority students often find it difficult to be themselves around their white counterparts, for fear of being misunderstood.

“I feel like I have to be careful with what I say around white people because sometimes they can’t relate or know what I’m talking about,” senior JoAnn Lira said.

Lira and freshman Daisey Ewansiha both believe humor and behavior are major aspects of being comfortable around campus.

“Other cultures have different humor and different behaviors,” Lira said. “Certain things that I do now, I didn’t do until I came here and adapted to my peers. I feel they can’t relate with what I’ve been through or understand the jokes or comments I make.”

Other students, such as senior Rob Dawdy, haven’t experienced any adversity with the blended culture at Baker.

“There’s not really a huge culture difference between most people at Baker,” he said.

During her freshman year, Lira found it easier to isolate herself from majority groups due to her familiar background with mixed and African American groups in her hometown in Texas.

Although she excluded herself, during her sophomore year she opened up and started finding common groups on campus.

“I never hung out with my basketball team, but my sophomore year I did,” Lira said. “I started talking to people in class, joining stuff on campus and having an open mind about people.”

Ewansiha described often being the only African American in her class, but she uses that as an “opportunity to shine.”

Outside of the classroom, she admits being reserved around her white peers while being more relaxed with other minorities.

Fortunately, at Baker, one individual’s beliefs don’t speak for the majority on campus and students like Dawdy put a positive perspective on their negative experience.

“I think at my time at Baker I’ve only ever had one instance of being uncomfortable,” he said. “I don’t think one bad person who is ignorant speaks for the whole campus; that’s an isolated incident of one person not knowing how to behave properly.”

That positive mindset is what Lira believes will make your time at Baker worthwhile.

She also stresses to face the reality of differences.

“Some people don’t believe in stereotypes, but it’s natural to notice things that are different than other people,” she said. “You have to just work with it and be cool with people.”

Baker offers many student leadership organization opportunities, such as Mungano, Called to Greatness and Total Equality Alliance, that give students the opportunity to express themselves and share who they are.

Dawdy believes joining big groups or organizations help to find others who accept you for who you are.

Whether it’s just one friend or a group of people to connect with, Ewansiha thinks you should be yourself no matter what, and make the best out of the uncomfortable situations you may encounter.

“You’re not going anywhere for the next four years so you might as well get comfortable,” Ewansiha said. “The best way to solve issues you may face on a daily is to make the best of it.”

College is an experience that is made with diverse people who have different features, backgrounds and humor.

Baker should be a place where we feel comfortable starting a conversation and getting to know someone without feeling uncomfortable or misunderstood because of who we are.

Although having an open mind broadens the chances of a greater experience, it’s important to stay true to who you are and what you have to offer Baker.