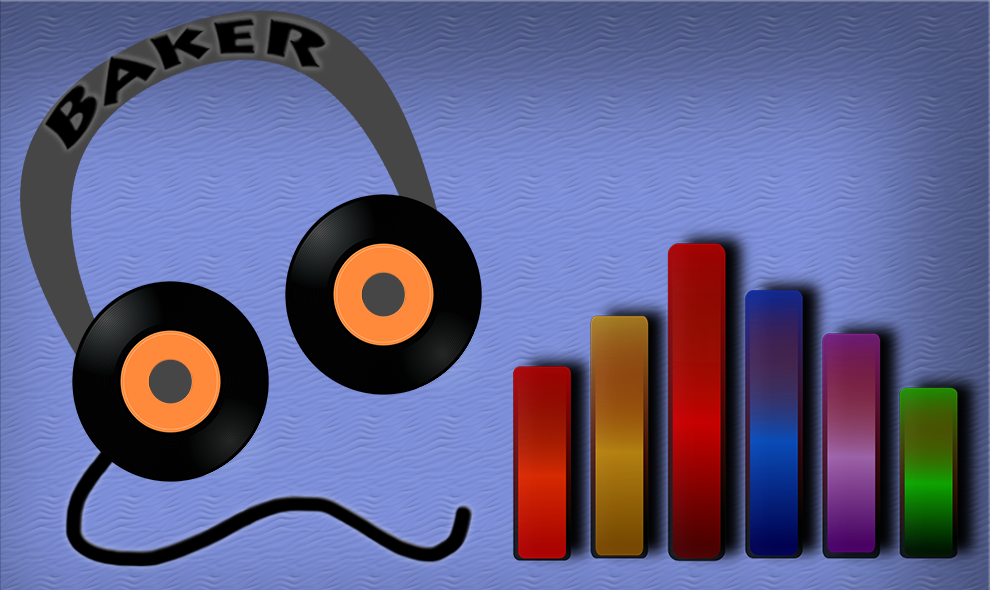 If you have been to a fraternity social event in the past year, you may have heard the mixes of the two “campus DJs”: Matt Braun and Andrew Dau. These students have very different histories, but since coming to Baker, they have been called upon over 20 times to liven up Baker social life through their talent.

“We love having Matt and Andrew DJ our events for us,” senior Joe Linder, chapter president of Delta Tau Delta, said. “They seem genuinely passionate about music and it helps make it a fun atmosphere and makes them fun to be around.”

Junior Matt Braun first started disc jockeying as a sophomore in high school, where he was able to make sets for a few house parties. Upon coming to Baker, Braun notes that “it just really took off.”

Braun was the first of the two to find his place within the party atmosphere as a campus DJ at Baker. As he mixed sets in his room throughout his freshman year, other students would pass by and become more interested in his abilities.

“It’s basically speaking without using any words,” Braun said. “You get to express yourself through the music.”

Dau’s interest in the hobby first emerged from his mother, who was a DJ during her time at Baker back in the late ‘80s. After following her and helping her set-up at events early in his life, he first ventured onto his own disc jockeying path in the middle of high school.

Braun and Dau joined together for the first time at the fraternity bid day celebration last year, after Braun had asked Dau if he would be interested in working together. Since then, their success has largely grown through word-of-mouth.

“When two Asian DJs meet in one place, it’s like a match made in heaven,” Dau said. “Because Baker is a small campus, we’re able to connect more with our crowd and relate to them on a level that not most DJs can. We’re getting a lot of enjoyment out of providing fun for our peers.”

Throughout the nearly four-hour process of a party, Dau typically gathers the requests and Braun does the mixing.

“When people come up begging for us to play a song right now, that can’t really happen,” Dau said. “It’s very rare that we can just play your song immediately. It’s hard to explain in the moment, but just know it’s not possible.”

Having invested large amounts of time and money into the skill, the two want to continue growing their presence within the DJ market. As they gain more experience and mix at more venues, both Braun and Dau will be looking to design a brand to best represent their craft.

“We want to become actually marketable DJs,” Dau said. “We want to keep improving our own skills and keep bringing enjoyment to others.”