Greek members must be the change 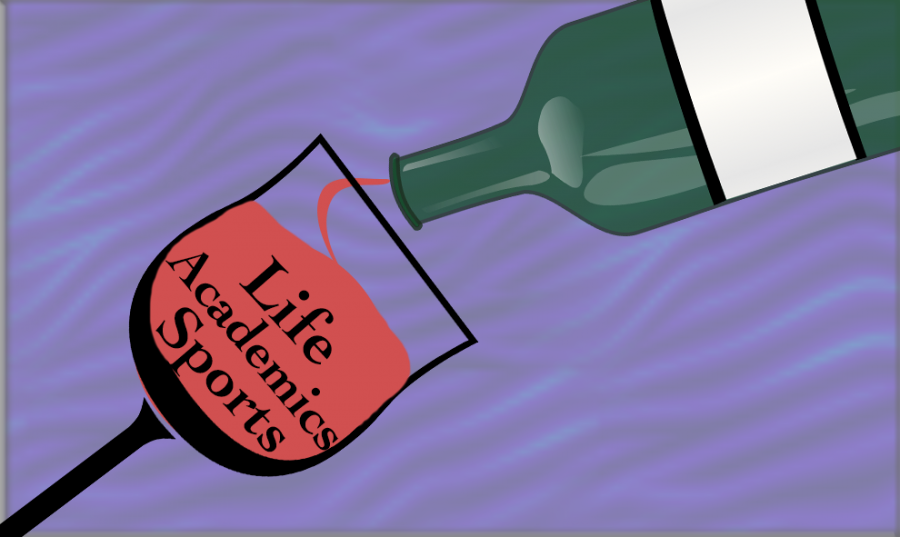 From older movies like “Animal House” to newer ones like “Neighbors,” Greek life has been acquiring a damaging reputation for ages. And unfortunately, recent real stories only continue to justify these stigmas.

As stories like that of 19-year-old Timothy Piazza passing away in his fraternity house at Penn State University continue to find their way into the news, fraternity life is finding itself at a crossroad. How many more deaths will it take before universities take large steps forward to create safe, enriching fraternity atmospheres, rather than ones that allow students to be mentally and physically broken?

Piazza’s story, like many others, began with a hazing activity that revolved around alcohol. Reports released later said that he had consumed “18 drinks in an hour and 22 minutes.” Potentially the most grueling part of the story was that his older fraternity brothers provided every drink to him. Astonishing, right?

But the story goes on. In a surveillance video later reviewed by authorities, Piazza was found to be stumbling around, clearly intoxicated before he fell down a flight of stairs. Hours passed by and no one seemed to be worried about Piazza even though he was clearly unconscious. After nearly 12 hours, someone finally called 911 and got the help that was needed long before.

The true story took months to come to fruition; however, the Centre County grand jury suggested that 18 of the fraternity members should be held accountable for Piazza’s passing and subsequently be charged with 1,098 criminal charges that range from involuntary manslaughter to assault. As the story continued to unfold, even more members were being charged.

Though headlining stories like this typically take place at large public schools, others can take notes on how to improve their own systems to ensure student safety.

By enforcing stronger social event policies, Baker University, in its small school atmosphere, is actively working toward these changes. Though Baker’s family-like community provides fraternity and sorority life with the resources to create safe areas to study and be social, this should not be the end.

Baker continues to improve its students’ education on topics including sexual assault, drinking and mental and physical health in order to provide them with the knowledge of common college-based situations; however what next steps are we taking to prevent even the slimmest of situations from penetrating our own system?

Educating the fraternity population is clearly not enough, as universities have implemented these programs in the past, and yet students still find themselves in harm’s way. At what point do universities, and even national organizations, step in and say enough is enough?

Some schools across the country have decided to completely get rid of their Greek organizations and activities, but as Editor of the Hechinger Report Liz Willen notes, “fraternities foster a sense of belonging…They add value to the college experience. It’s wrong to generalize from a few bad actors.”

As a former president of a Baker fraternity, I can only completely concur that absolving the system completely would ultimately bring more harm than good. Instead, it is our role as campus leaders to inspire the change needed within our chapters, and more importantly, our entire community.

We must challenge each other to stay true to our values. We must hold each other accountable for our actions, and recognize that it should not be an “us versus them” mentality, but rather one that faces our problems head-on.

Slowly the Greek system around the country will make progress; however, it will require the initial small steps of the leaders of tomorrow to recognize that it is broken and a simple Band-Aid will not fix it.