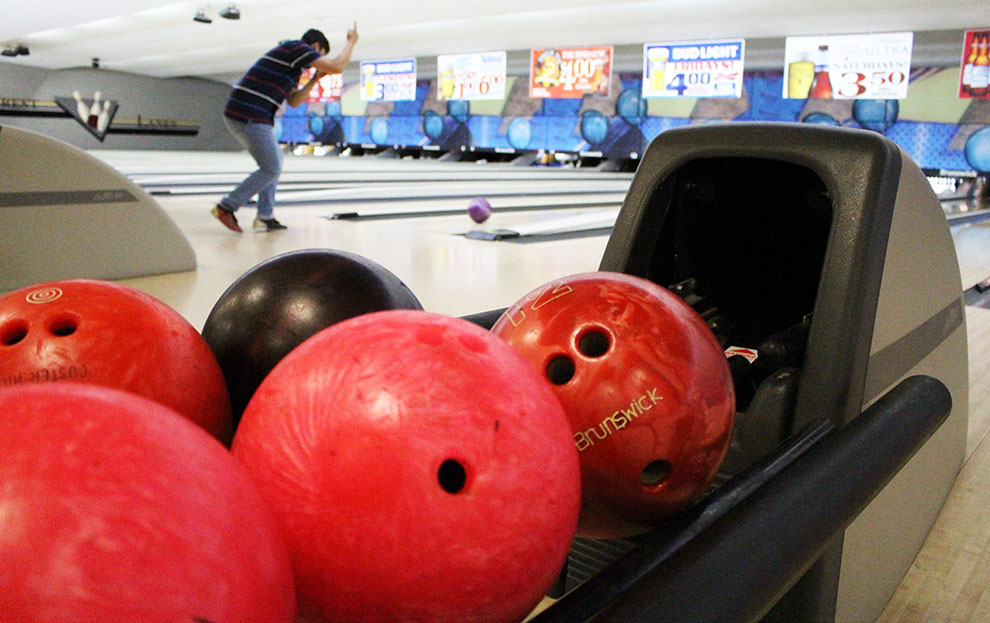 A men's bowling team and women's wrestling team will be added for the 2018-19 school year.

Baker University announced Thursday the addition of two new athletics programs to the Baldwin City campus. Women’s wrestling and men’s bowling will be the 21st and 22nd sports added to Baker in the fall of 2018.

In order to keep up with Title IX regulations, one women’s sport and one men’s sport must be added together.

In the Heart of America Athletic Conference, there is currently one school with women’s wrestling. Missouri Valley College is one of the founding programs to have women’s wrestling and hosted the first Women’s College Nationals in 2004. The Vikings finished first as a team at the 2004 Nationals.

Another program close to Baker that hosts women’s wrestling is Ottawa University. The Braves committed to adding women’s wrestling in 2014 and have continued the program through 2017. This season, the Braves have recorded five wins in duals and placed 8th out of 45 teams at the Missouri Valley Invitational. Since its start, the Ottawa women’s wrestling team has doubled in size totaling more than 20 members on the current roster.

Sophomore David Dow went to a high school that had a few women wrestlers on the team and is excited to see what the team can do not only in competition but for the popularity of the sport at Baker.

“Having a women’s wrestling team will definitely get wrestling here at Baker more recognized and hopefully gain more supporters of our program,” Dow said. “Also, having both genders participate in this sports should give wrestling a more positive outlook here.”

While Missouri Valley is still the only Heart team with women’s wrestling, there are already five schools in the Heart conference that have men’s bowling. These schools include Clark University, Culver-Stockton University, Grand View University, Mount Mercy University and William Penn University.

The Baker women’s and men’s bowling teams plan on practicing together in their home training facility located at Royal Crest Lanes in Lawrence.

Former bowler and now team manager Mackenzie Mitchell is excited to see the benefits that can come with the addition of a men’s bowling team. Mitchell previously bowled at Olathe South high school before attending Baker University and built great friendships with the men’s bowling team, something she hopes continues with the current team.

“In high school, you build that relationship and bond,” Mitchell said. “You’ve always wanted that with somebody else.”