“Sitting out is not a bad thing” 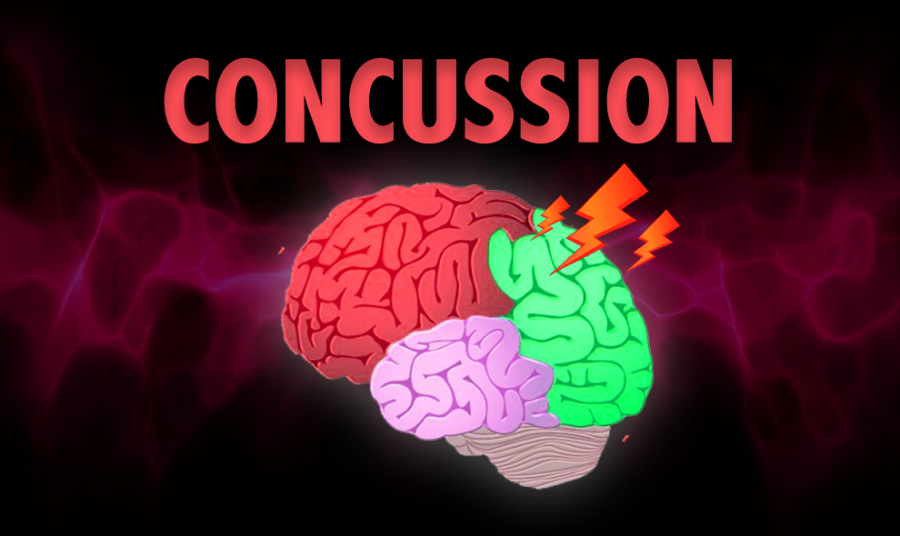 Roughly 1.6-3.8 million concussions occur in the United States every year due to participation in sports or other recreational activities. Up to 2.4 million of these involve children ages 5-18.

Because of the likelihood for its players to sustain a concussion, the National Football League (NFL) is searching for a new drug in order to lessen the duration of recovery and severity of symptoms so that the players can return to the field sooner.

This medication would increase the brain’s ability to heal itself after suffering an injury, and the research is currently being funded by former Green Bay Packers quarterback Brett Favre.

However, concussion guidelines and protocol for those who have a suspected injury have become stricter within the last few years, with rest and lack of activity remaining the key factors to a full recovery.

Unfortunately, as the person ages and their playing level increases, their overall healing time tends to decrease.

Since the NFL has such a large platform, the lessened recovery time that will be put into place once the pill is perfected may influence younger athletes to believe that they can return to play earlier as well. This could lead to them attempting to deceive coaches and doctors about the severity of their symptoms.

This is dangerous due to the potential for Second-Impact Syndrome (SIS), which occurs when a person sustains another concussion before they have healed from the previous injury. SIS happens most often to football players, and can cause a variety of negative effects including issues with memory, increased pain, sleep changes, issues with concentration, altered cognitive ability and even death.

Athletes have to recognize that, while their game may be important, their life and ability to function normally are more important. Head injuries are not a joke and should be taken seriously.