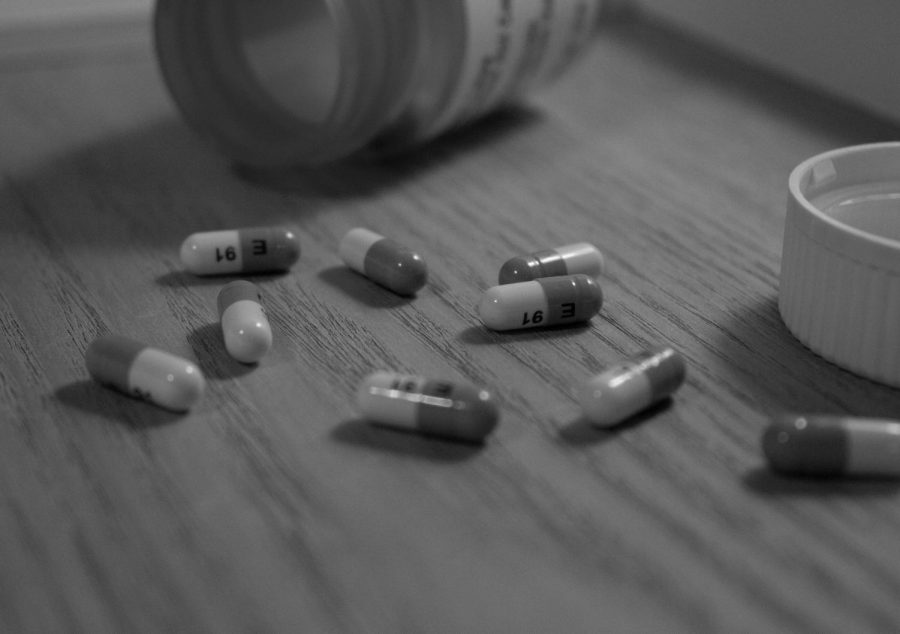 Gun reform, the Russia investigation, taxes, the list goes on and on for problems which systemically plague the American people and solutions can be slow to find. However, this is one growing problem, not addressed above, which many have heard about, but no one seems to have a complete solution to fix. This crisis is the opioid epidemic.

In 2016, every day 116 people died from opioid-related overdoses. In the same year, 11.5 million people misused prescription opioids. These numbers, though staggering, are hardly surprising given the media coverage over the past two years, particularly during the campaign and the Trump administration.

The opioid epidemic appears to be one of those problems everyone is aware of, but no one seems to know how to fix. Even top officials at the Center for Disease Control (CDC) and Health and Human Services (HHS) aren’t sure what to do. Not even the White House is offering clear solutions, but this is hardly astonishing considering the man in charge of finding a solution, Jared Kushner, has been downgraded in his security clearance.

Before diving into the solutions being considered, it’s important to understand the scope and context of the situation and how America was placed in this precarious situation.

Prescription drugs are the chemical cousins of heroin and a 2015 survey found that 75 percent of heroin addicts used prescription opioids before abusing harsher substances. In fact, a CDC investigation has found in 2016 an estimated 214.8 billion prescriptions were written for opioids, a number the CDC said was done from previous years.

But, doctors did not always freely write prescriptions for these highly addictive drugs. Only in the early 90s did the pharmaceutical companies who manufactured the prescription opioids begin to market their product for all sorts of pain issues, not just cancer patients and surgery as was the norm. And this pharmaceutical meddling is what subsequently lead to widespread abuse, addiction and death.

Though the prospects are bleak for solving this public health crisis, a few solutions are being pursued which may yield fruitful results.

Earlier this year, New York City announced a lawsuit against drug companies for misleading the public and contributing to the widespread epidemic willingly. In the lawsuit, the city is also seeking 500 million dollars in damages to help combat the health crisis.

This is not the first of these lawsuits where cities and states sue drug companies, but it is one of the biggest to join the fight. And these lawsuits may help fight the epidemic.

If enough governments, people and activist groups take a stand demanding accountability, these companies may actually start paying for damages, which in turn could fund rehabilitation and other such projects to help those who have abused opioids.

The opioid epidemic is a nationwide problem, and it demands everyone’s attention to help fix it.