Daylight savings should be all year-round 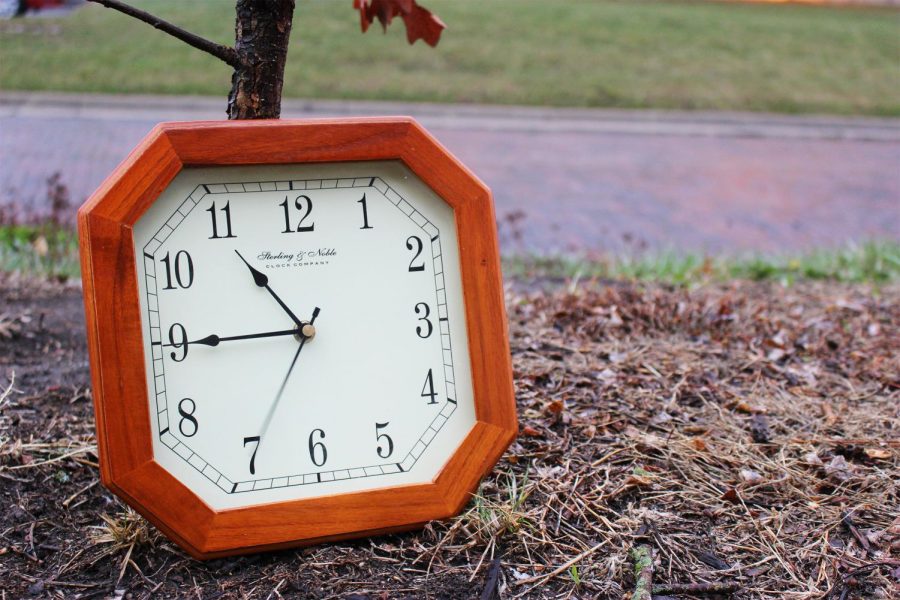 On March 11 clocks in the United States were set forward an hour, marking the beginning of daylight savings time. Although Americans are familiar with the twice-a-year tradition, the history and reasoning behind the time change may not be common knowledge.

Daylight savings time was first introduced in the U. S. during World War I in 1918 when it was put into effect to save coal and fuel. The energy saving achieved a reduced need for artificial lighting in homes and streets because of the additional hour of sunlight. When the war was over, the U. S. returned to standard time.

Daylight savings time was later altered in 1973 by former president Richard Nixon. It was kept all year in order to save fuel during the oil embargo. This was in effect for almost two years before returning to the schedule established by The Uniform Time Act.

Finally, daylight savings time was extended to last for seven months of the year in 1986 and then extended to eight months by the Energy Policy of 2005.

The extra daylight in the evening benefits businesses such as shopping centers and outdoor activities as the sun staying out later encourages people to do the same.

Even though there is only an hour difference, at the beginning and end of daylight savings time there is an increase in several health issues, including strokes, headaches and fatigue. Recent studies have also shown that daylight savings may not be saving energy when examining comprehensive energy use.

Florida officials say that the extra hour of daylight will provide more sunlight for outdoor activities in the evening. The bill also eliminates the bi-yearly time change.

Several other states are also considering doing away with the time change to allow more sunlight in the evening year-round.

The additional sunlight has clear benefits, including an increase in shopping, more time to spend outdoors and no longer needing to change clocks. Until Congress approves a change to the daylight savings time, though, we will have to continue to spring forward and fall back.