Binge-worthy: 5 shows to stream besides ‘The Office’ 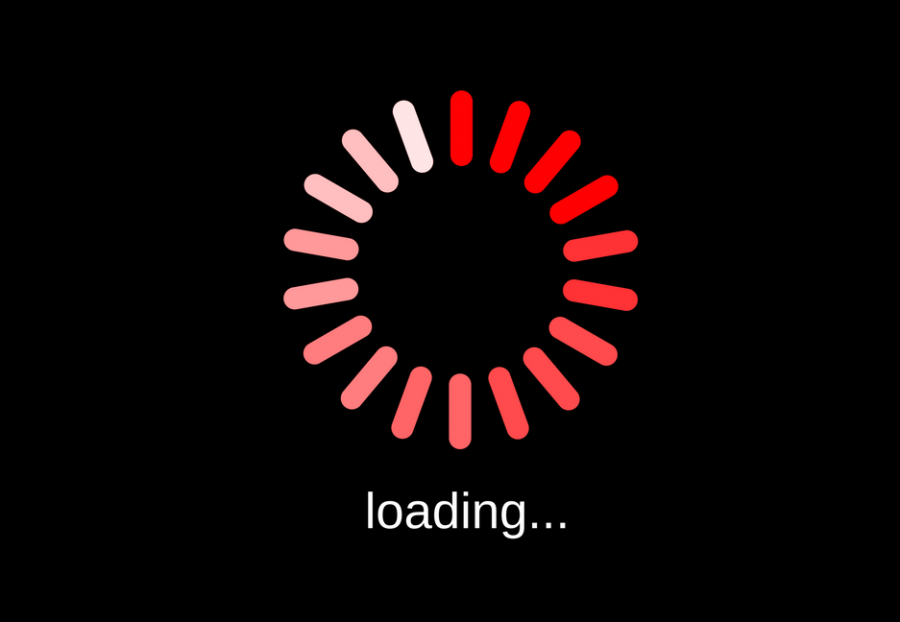 If you are anything like the typical college student, then you’ve probably binge-watched “The Office” on Netflix at least three times. Don’t be ashamed, I’m pretty sure half of America is in the same boat, and can you really blame them? The show’s portrayal of working in an office connected with so many people and the characters are dynamic and relatable.

However, while you have been watching Michael Scott say “that’s what she said,” there are some hilarious sitcoms available for streaming that you may have missed out on. The following shows are ranked in no particular order as they all deserve a chance to be seen.

Created by Greg Daniels, the same mind who adapted “The Office” for American audiences, “Parks and Recreation” was originally going to be a spin-off series for “The Office.” But, due to problems with the writing, the show instead turned into the journey of an optimistic government bureaucrat named Leslie Knope (Amy Poehler) and her goal to improve her small Mid-western town.

The show follows the same mockumentary style of “The Office” and continues the tradition of side interviews with the characters of the show. A key difference to the show is the political satire prevalent throughout the whole series. It’s hilarious to watch, but if you are unaware of how city government works the jokes may go over your head. All seven seasons are available on Netflix.

Following Jessica Day’s (Zooey Deschanel) move into a new loft with three male roommates, “New Girl” is a show all about the characters. Though the plots and subplots of many episodes are enjoyable to watch, the real reason behind the comedy is the characters themselves. Schmidt (Max Greenfield), Nick (Jake Johnson) and Winston (Lamorne Morris) are dynamic quirky characters who, despite their oddities and flaws, make the viewer fall in love with them.

Each actor has the ability to bring a new depth to their character and the writers provide fast-paced witty dialogue that engages the audience. Each episode unravels more about the personalities of each character and makes you like them even more. Seasons 1-5 are available on Netflix while season six can be found on Hulu.

Starring Andy Samberg as Jake Peralta, a Brooklyn police detective, this show delivers the impossible: a funny cop show. Airing in 2013, the show quickly earned critical appraise and culminated in Samberg winning a Golden Globe for best actor—and rightly so. Similar to “New Girl,” it’s not the plot but rather the characters that make this show enjoyable. Each person brings their own personalities that collide with every interaction and leaves the audience laughing, waiting for more.

The show also does a fantastic job of highlighting minority groups and offers great diversity in its cast. “Brooklyn Nine-Nine” is available on Hulu.

“How I Met Your Mother”

“How I Met Your Mother” began in 2005 and ended after a nine-season run with an explosive season finale that had fans shocked and angry. But, despite the problems the last season has, the series is worth the time to watch.

The show depicts Ted Mosby (Josh Radnor) in his quest for true love and all the bumps in the road he faces along the way. Set in New York City, Ted is joined by his group of friends who, with their own stories and problems, really add depth to the show.

The kicker here is that the show is entirely a story told to Ted’s children about how, you guessed it, he met their mother. The show is great at foreshadowing events and using events from all over Ted’s history to really flesh out the character. “How I Met Your Mother” is available on Hulu.

A classic, “Friends” was a cultural icon during the 90s. Fast forward to modern day and “Friends” is still gaining new fans. Why? Because the premise of the show is relatable. A group of 20-somethings trying to navigate life together and share an unbreakable bond of friendship. That’s something nearly everyone can relate too in one way or another.

All six main characters are unique in their own way, like any real-life friend group, and watching them hang out or solve problems together is enjoyable and fun to watch. Anyone who is a fan of comedy shows should watch “Friends” because of its authenticity to the 90s and the lovable, classic characters that are enshrined in pop culture. “Friends” is streaming on Netflix.