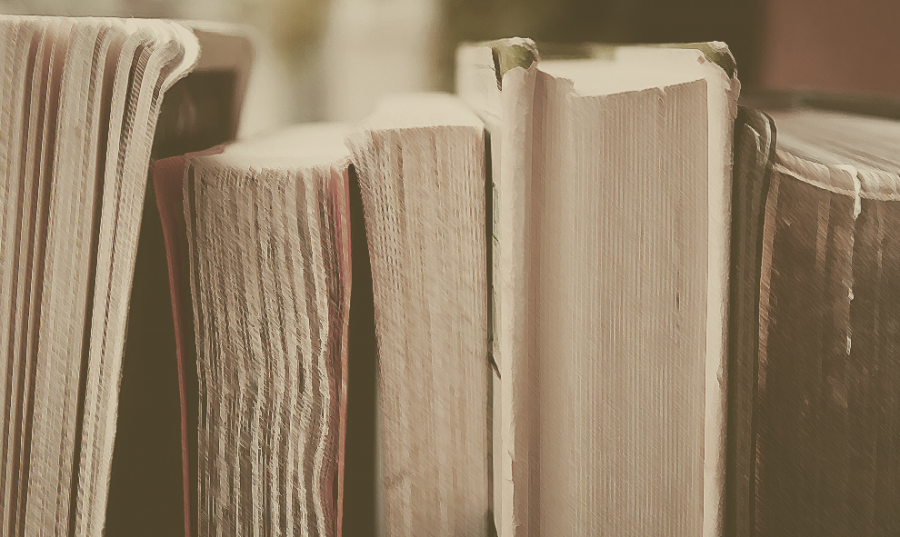 Universities across the nation have begun to trade in customary general education requirements with reformed and condensed versions. In doing so, humanities departments have suffered severe consequences. In the case of Baker, the Quest program has eliminated the obligation to take humanities courses by combining the general ideas of the courses and teaching them as singular Quest classes.

Professor of Philosophy Donald Hatcher explained his standing on the importance of general education courses.

“Besides providing students with a breadth of knowledge and skills, these traditional GE programs were the lifeblood of many departments, especially in the arts and humanities,” Hatcher said. “First, the GE requirements made sure that lower-level classes were usually filled. More importantly, a few students, especially those who were undecided on a major, were required to take courses in areas like philosophy, religion, history or art, and decided to major in one of those areas.”

According to Hatcher, the philosophy program has been hit especially hard by the new general education requirements. Nobody has to check a philosophy class off of their degree checklist, so students have no need to enroll in the related courses. Although there has never been a large number of philosophy majors — or even those taking philosophy classes — the Quest program caused the numbers to reach an all-time low.

“I don’t care about the majors so much because we’ve never had a lot of majors. What I want is students in my classes,” Hatcher said.

Although subjects like philosophy have taken a noticeable hit, the history department has not experienced nearly as drastic of a change. Some history classes still fall under the requirements of the new general education requirements, giving students a reason to enroll.

Ortiz explained that the Quest program was put together to create certain outcomes with expectations that link the ideas of the general education courses together. These classes were intended to help students develop their critical thinking, writing and communication skills.

While the idea has its positive notes, there is still the question as to whether or not students are getting the same level of understanding as they would with a humanities-based general education.

“It’s difficult to teach ethics if you’re not trained in ethics,” Ortiz said. “As a Quest instructor, there needs to be some component of ethics in my class, but I teach history. Writing skills are big, but I’m not an English professor, so I am not as qualified to help develop those skills compared to someone in those fields. Unless you take it directly from a professor who is in that field, it’s not going to be the same.”

Although humanities classes are not as prominent, they have not lost their importance. Ortiz was adamant that the humanities are integral to a well-rounded education.

“Humanities allow us to have empathy for others by understanding their languages, their culture and their history. They encourage us to be critical thinkers and to truly understand the human condition ethically, spiritually and intellectually,” Ortiz said.

Junior April Peters is a psychology major that has taken several philosophy classes while at Baker.

“I find the disappearance of the humanities extremely disappointing as they have allowed me to exercise my mind in ways that other subjects haven’t,” Peters said. “These classes have definitely had a huge impact on my ability to use logic and to think critically, and it would be disheartening if others in the future do not get the same opportunity.”

Humanities are integral in developing a well-rounded Liberal arts education. Whether these topics are taught with a checklist of humanity-specific classes or with Quest classes alone, the deeper the subjects are discussed, the better the understanding.

As universities begin to shift away from the humanities, more and more resistance emerges. No matter the major, the skills that humanities classes are based on do nothing but aid in a person’s overall understanding of subjects.