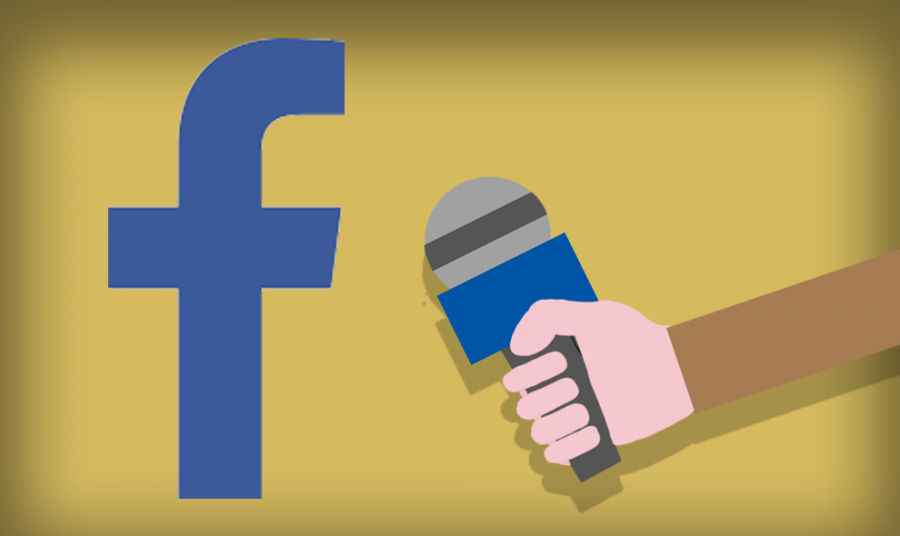 On March 17, 2017, the New York Times and The Observer reported on how Cambridge Analytica, a political data analysis firm, collected personal information on more than 50 million Facebook users.

The information was gathered through an app developed by Aleksandr Kogan, a professor at Cambridge University. The app, “thisisyourdigitallife,” was a personality quiz that required users to sign in through their Facebook accounts. Facebook said that the app was identified as “a research app used by psychologists.”

Once logged in, the app gathered data from the Facebook profile from the user and information of their Facebook friends. This data was then given to Cambridge Analytica.

More than 270,000 people downloaded “thisisyourdigitallife,” but because it gave access to the users’ friends, information was also gathered from more than 50 million Facebook users.

Cambridge Analytica, however, says that it deleted all of the data from Facebook. In a press release, the company said it provided a “signed statement to confirm that all Facebook data and their derivatives had been deleted.” Their goal was to implement psychographic methods by using the data gathered from Facebook profiles.

Christopher Wylie, a former Cambridge Analytica employee and a whistleblower on the scandal, said psychographic models would show what type of message a person best responds to and how many times a person would need to see that message to be influenced. This would allow advertisements and messaging to target individuals in a more personal, direct way.

Since Cambridge Analytica was hired by the Trump campaign in 2016, the kind of data it provides and how it is gathered has been a concern, but the entire scope of the scandal was not revealed until recently.

An opinion piece published in the New York Times in 2016 is just one example of the early knowledge of Cambridge Analytica using Facebook to gather private information. However, it was not until former employees of the company were interviewed by the New York Times and The Observer that Facebook publicly acknowledged the issue and realized the full extent.

Besides the misuse of personal information, Cambridge Analytica’s involvement with the Trump campaign and the possible influence Facebook data had on the 2016 presidential election is another concern.

It is still not clear if Cambridge Analytica used the Facebook data gathered through the “thisisyourdigitallife” app in its work with the Trump campaign.

In a time when putting information on Facebook has become an everyday occurrence that most people do not think twice about, an incident like this raises questions about who has access to the information put online and how it can be used to influence our decisions.

With today’s society increasingly relying on technology and internet, it is difficult to avoid using the internet in everyday life. A large release of private information shows how information put online may not be as secure as we think.