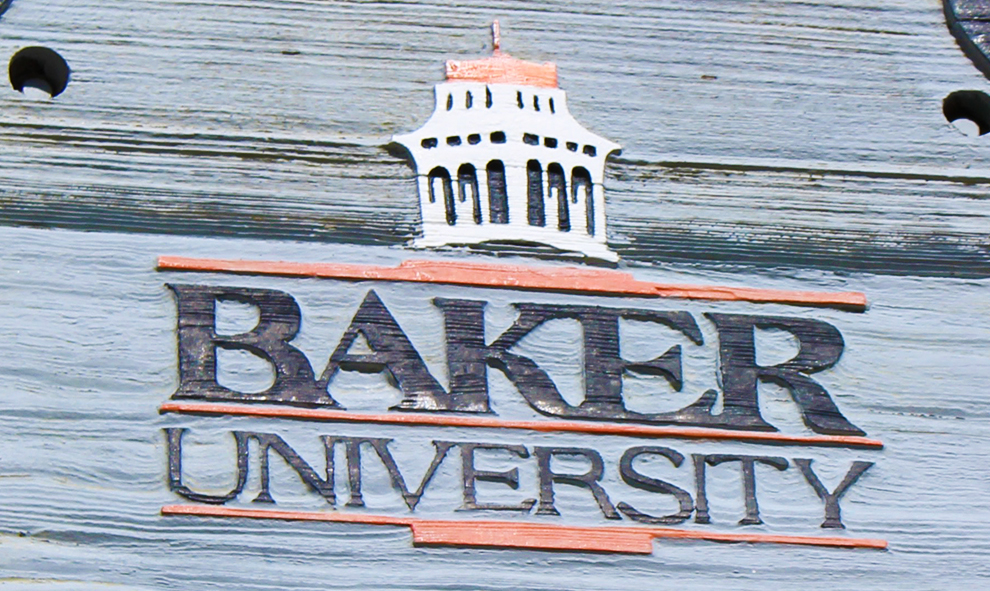 After the February Board of Trustees meeting, an email was addressed to the Baker community, in which an overview of the topics discussed were shared. Included in the email was the continuing concern regarding the financial state of the School of Professional and Graduate studies due to declining enrollment and retention.

These “serious fiscal challenges” are a result of declining income, partially due to the decreasing SPGS student population.

The email was sent to all Overland Park and Baldwin campus and faculty emails on behalf of President Lynne Murray, in which she explained the inability to count on SPGS to produce “significant funds that covered deficits in other areas.”

In fact, in the last decade, Baker has seen “a year-over-year decline in market share within SPGS as so many other competitors have entered this market,” Murray wrote.

In the past eight years, SPGS has had an average annual increase of 3.5 percent between the four undergraduate degrees and a 4.6 percent increase per Master of Liberal Arts credit hour.

This discrepancy between increased tuition, and decreased enrollment has created a rift in financial well-being, creating the need for policy and programming intervention.

In a second email, addressed to all Overland Park colleagues, Murray addressed the unfortunate result of deficient financial resources.

“We are forced to eliminate some positions that support SPGS activities at this time,” Murray wrote.

It was not addressed which positions were removed or the number of employees let go.

The reduction of force “was a likely option to consider given there is less tuition coming in,” Tes Mehring, interim provost said. The question was raised “Should the number of staff members remain the same?’” The response was ultimately, no.

Murray assured that this decision was a difficult one, and other solutions were tested and implemented prior without success.

For example, marketing strategies were changed, external consultants were brought in and the creation of new programs are in progress. However, Murray wrote that the challenges they face are yet to be overcome, and remain a steep climb to achieve growth and monetary security.

Mehring said anytime there is a staff reduction its always the very bottom pile of the options considered.

Baker has to do everything it can to be financially responsible and take advantage of the finite set of resources to make the best decisions possible across all campuses, Mehring said.

“It can’t just be one strategy used to balance the fiscal margin,” Mehring said.

Therefore, in addition to the position eliminations, many other strategies are taking place in a multi-pronged approach to regain revenue.

One of these barriers was the work experience required for admissions, which was reduced from two to one year.

These recommendations will be geared towards the recruitment of adult learners, who differ significantly from traditional student learners, like on the Baldwin City campus.

As for retention efforts, a new initiative may be launched that would involve a one-time fee to charge for all textbooks for the entire semester, online tutoring, counseling, and career services.

At this time, SPGS continues to make every effort to regain enrollment, and save what makes up the graduate school.