A new type of love story 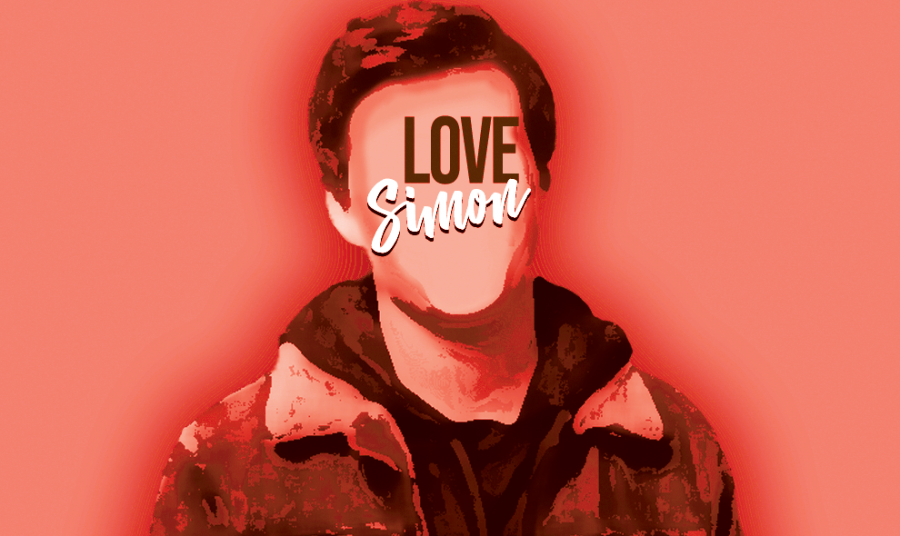 Every year, springtime guarantees the lineup of light-hearted romantic comedies debuting in movie theaters across America. This year is no different, however, one of these movies stands out from the rest.

Love, Simon, adapted from the book Simon vs the Homo Sapiens Agenda, hits all the hallmarks of a classic teen rom-com, but this time the main character is gay.

Despite the year being 2018 and homosexuality not being a new concept, this is the first movie to feature the story of a teenager coming out and accepting his identity. It follows Simon (Nick Robinson) as he anonymously contacts a classmate who is also gay. While trying to discover the true identity of the stranger, Simon encounters mishaps along the way while trying to keep his sexuality a secret.

Despite the subject matter, the movie has all the classic tropes of typical teenage movies, including a group of friends and a love connection. The direction paints the movie with a glossy feel as everything looks clean and cozy. None of the shots are out of place for a film of this genre, and though the subject matter is not light, the cinematography is.

However, the polished look of the movie and the intense subject matter work in harmony together to bring viewers a story that is real and deep. Often people find themselves in situations where the outside is prefect, but internally they are struggling. This is exactly what is happening to Simon in this film. Despite the glossy feel, the movie is a look into real life and showcases a situation that many people are going through.

Love, Simon is not only a good movie; it is an important one. Being the first movie about coming out made by a major studio, this movie sets the stage for more movies about LGBTQ youth and offers more diversity. Movies like this show a different side of the human experience and allows kids who are going through the same problems as Simon to have representation in film, which is incredibly powerful.

The movie is still being shown in theaters and is, hopefully, the first of many movies with representation and diversity.