Salon classes changed for next year 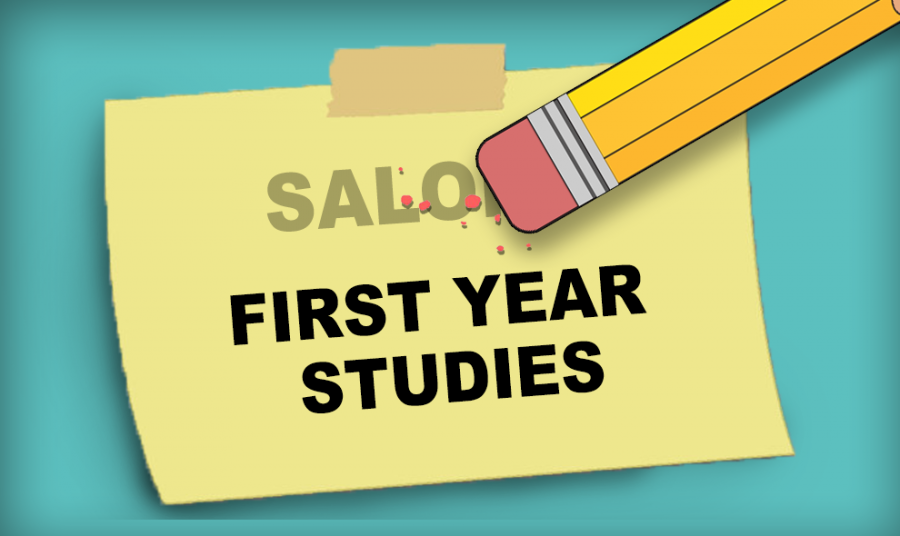 The Salon 101 and Salon 102 courses are being combined into one course starting Fall 2018. The new course has yet to receive an official name but is being called “First Year Experience” in the meantime.

“Unlike most colleges, we had a program that went all year round and the thought was that a freshman wasn’t done learning until the first year was complete,” Dean of Students Cassy Bailey said. “We thought we could probably do the objectives of the class and hit them all in the first semester.”

The new course is a combination and slight modification of the Salon 101 and 102 courses. The course still has the same goal as the previous Salon courses of introducing students to Baker and preparing them for their college career. The new course will be worth two credit hours and will meet twice a week.

Bailey, who is also the administrator of the Salon portion of the Quest program, said the design of the new course is a joint effort between herself, Brown and the Educational Programs and Curriculum group.

“We met several times to make sure we were still meeting the needs of the students and how we could do so efficiently,” Bailey said.

While the course is new to Baker’s catalog, Brown said it’s “really a pretty simple change, not too drastic.” It is essentially a combination of the Salon 101 and Salon 102 curriculum, thus allowing students to complete their first-year salon requirements in one semester.