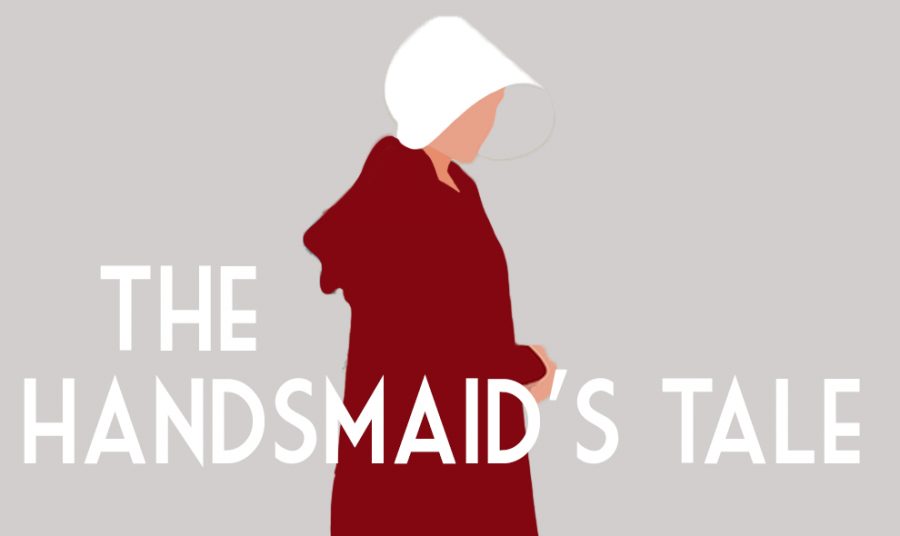 With summer drawing near, many television shows are wrapping up their seasons, leaving us with nothing to watch. Well, almost nothing. Hulu’s breakout series, “The Handmaid’s Tale” has returned for its second season and promises to answer all the questions the season one finale left.

Elizabeth Moss returns to play June, the now pregnant handmaid, as she deals with new struggles, both internal and external. June attempts to locate her daughter Hannah, and tries to reconcile the fact that she is pregnant, thus a highly priced commodity in Gilead.

However, June’s story is not the only one whose expands in season two. Other characters such as Serena Joy (Yvonne Strahovski) and Fred Waterford (Joseph Finnes), are re-introduced to the audience and their struggles from last season have followed them.

Emily, portrayed by Alexis Bledel, is back and season two delves deeper into her life before Gilead rose to power. Her story serves to illustrate the tactics used to usurp the United States and offers a chilling look into a world where citizens’ freedoms are being stripped away.

Not only are audiences back to seeing favorite characters on screen, but they are also introduced to new locations.

Audiences are finally introduced to the much-discussed Colonies, where the fallout of nuclear war has desolated the land and dissidents to the government of Gilead are sent to pay for their crimes.

The introduction of the Colonies adds a new layer of emotional depth as it demonstrates the cruel nature of the world these characters are living in and the hardships they face for opposing their government, a cruel reality some people in the world still face today.

Though “The Handmaid’s Tale” is an on-screen adaptation of the Margaret Atwood novel of the same name, season two will diverge from the book. The reason being, season one finished right where the book finished, so season two is all new content meant to elaborate further on the story.

“The Handmaid’s Tale” is streaming on Hulu and the first three episodes of the new season are available for streaming with new episodes being added on Wednesday nights.