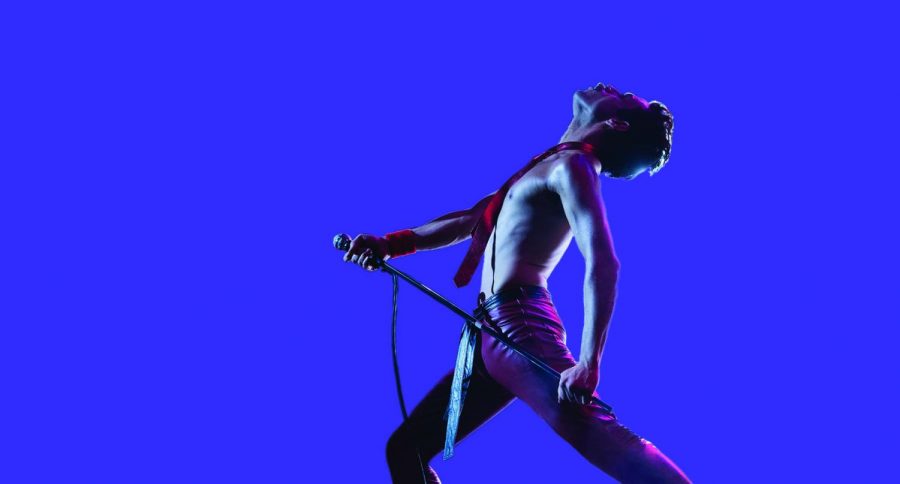 “Bohemian Rhapsody” hits theaters today. But, there are a few things people need to know before seeing the movie.

While the film focuses primarily on Freddie Mercury (Rami Malek), whose real name was Farrokh Bulsara, the story is about the formation of Queen and its music, and ends with its now-legendary performance at Live Aid.

The name of the film is taken from arguably Queen’s most adored song, “Bohemian Rhapsody,” the massive six-minute hit which topped the UK charts for nine weeks. Mercury penned the song and the movie will go into some length about how the song was recorded.

The other three members of the band—Brian May (Gwilym Lee), Roger Taylor (Ben Hardy) and John Deacon (Joseph Mazzello)—are featured prominently in the film. While the band members’ chemistry was hectic, the movie does not gloss over their fights. According to early reviews, fights occur often.

This adds to the authenticity of the movie, but there are some things which have been fabricated for dramatic effect. In real life, the band constantly had arguments — a famous one resulted in Taylor locking himself in a cupboard until Mercury agreed to have “I’m in Love with My Car” as the “B” side to the single version of “Bohemian Rhapsody.”

Most of the movie is thought to be genuine, mainly because of the involvement of the real-life May and Taylor as executive producers on the film. Deacon retired from Queen in 1991 after the death of Mercury.

May and Taylor have said the film is a great portrayal of their story, and the performances of the actors, particularly Malek, are outstanding.

While the film does try to keep true to details, some aspects of the band’s career are made fictional for the dramatic effect. One example is that Mercury is shown as the only one who pursues a solo career, but all four members of the band did.

Another fictionalized plot point is the timing of Mercury’s AIDS diagnosis. In the film, he receives the diagnosis right before the band’s performance at Live Aid. Mercury probably didn’t know about his diagnosis until the late 1980s.

Some have criticized the film’s portrayal of Mercury’s AIDS diagnosis and his sexuality. But the decisions of the film are rooted in real-life facts, and some people maybe only barely familiar with the band’s history.

On Mercury’s sexuality, the film shows his relationship with a woman named Mary Austin (Lucy Boyton). Austin and Mercury dated each other in real life for six years and Mercury once referred to her as his “common-law wife.” Even when they ended their romantic relationship, the two remained close friends until his death.

As for Mercury’s AIDS, May and Taylor decided against making the diagnosis a major part of the film as they feel it detracts from his musical career. They still wanted his AIDS addressed, but not be central to the story.