Why does voting matter? 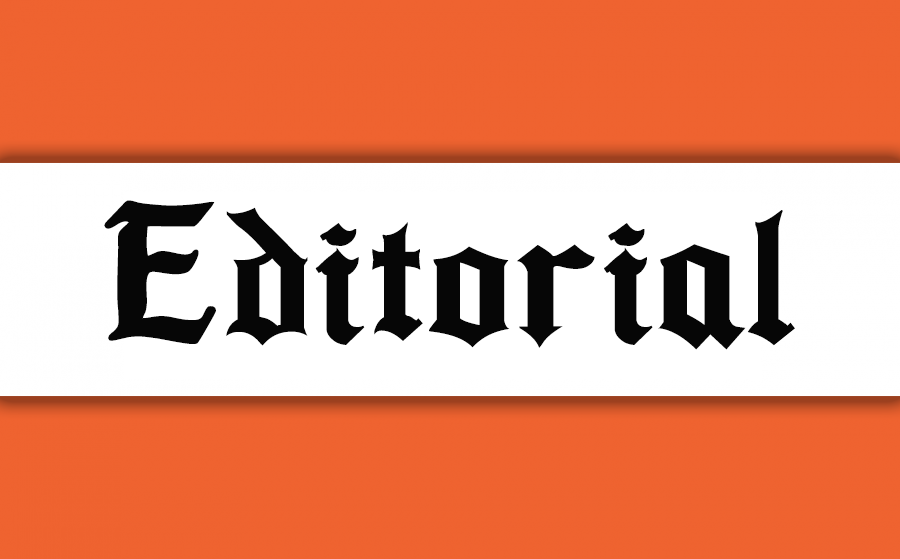 Prime Minister Winston Churchill said while standing on the floor of Parliament in 1947 “it has been said that democracy is the worst form of government except all those other forms that have been tried from time to time.”

Churchill was right. Democracy is no stranger to corruption, mismanagement and deceit. Its shortcomings are regularly highlighted by events that shape the course of the nation, such as the confirmation of Brett Kavanaugh into the Supreme Court. Democracy continuously upholds the right of citizens to have a voice in the political process — the right to have a vote.

According to PEW Research Center, in the 2016 election, only 46.1 percent of people aged 18-25 voted. Less than half voted. This cannot stand. We can’t let it continue in future elections.

Data has long established that the older the person is the higher the chance they will vote in elections. This needs to change and it needs to be changed by students.

Students have the most to gain or lose in elections as we are the next up-and-coming generation that will have a say in American politics. What happens in Congress will affect all of America. As students, we are all preparing to enter the workforce and contribute to society. Our whole lives are ahead, so why not vote in crucial elections that will shape America for years to come, an America we will all be a part of?

At 18, we can register to vote. In the state of Kansas, registration cards are available online and can be mailed in. The whole process takes five minutes at the most, so no one has any good excuse for why they are not registered to vote. In addition, absentee ballots are available for people voting in out-of-state elections.

If you care about what happens in America, if you care about the issues, then voting is how you show you care. No issue has ever been resolved because you tweeted about it. Nor has change been enacted without active participation of the people. If you want something to get done, vote.

To vote does not mean you have to become politically active. In fact, over half of Americans do not completely identify with one of the major political parties. In the end, all anyone should do is look at their candidates, find a candidate whose stance on the issues appeals to you and vote for them. If none of the candidates seem appealing, that’s what the primary elections are for.

Civic duty tends not to resonate with college students. It should be noted that while everyone has the right to vote today, it was not an easy road. Blood was shed and people were repressed. Providing excuses not to vote is an utter lack of respect to people who fought to get the right to vote.

In fact, a constitutional amendment was made that lowered the voting age to 18 so that the youngest members of society could have their place in the discussion, and we have entirely failed to uphold the right that was granted to us.

Ultimately, the way college students view voting needs to change. The perception that votes do not matter or that voting is just a chore is part of what is undermining our democracy, and how we wound up in our current situation of political turmoil. If moderates are not voting, then only the extremists are getting heard, and no middle ground can be reached.

Midterms are upon us, and by voting, we can make our voices heard. Make your voice heard this Tuesday.