The championship fate of a coin flip 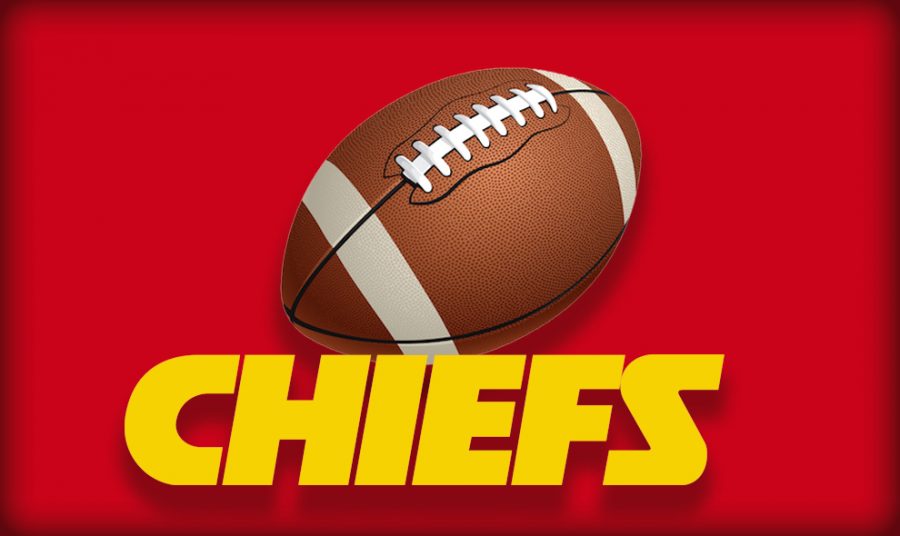 “Heads.” This one word was the deciding factor between the Kansas City Chiefs first AFC Championship title in 50 years.

The Chiefs found themselves facing the New England Patriots in the AFC Championship game Jan. 20 at Arrowhead Stadium. The game would ultimately come down to a coin flip that decided which team would move on to Super Bowl LIII and which team would leave empty-handed.

Diehard Chiefs fans would have assumed it would be a close game, and that’s exactly what it turned out to be. Overtime was the result of the massive matchup between two talented quarterbacks, Tom Brady and Patrick Mahomes. Though Mahomes threw for over 50 touchdowns this season, Brady’s ability to drive a ball down the field in under two minutes is unparalleled.

Chiefs defense has struggled throughout the whole season and never really showed up to play. Luckily, our offense could put up points on most drives to keep us in games. The total of points we lost by in each game adds up to 20 points. In every regular season game, the Chiefs were able to put up more than 20 points, showing their strong offense.

Most people watching knew that in overtime, if Brady won the coin toss the game was essentially over. The Chiefs defense would have to do something they normally don’t do-stop one of the league’s best quarterbacks from scoring a touchdown.

In regulation, Brady threw two interceptions and one in overtime. The game would have been sealed and won for the Chiefs if Dee Ford did not line up in the neutral zone prior to the snap. The flag negated the interception and gave Tom Brady another opportunity. That one opportunity was all Brady needed to seal the Patriots AFC championship win. The Chiefs suffered a heartbreaking 43-40 loss in the playoffs yet again.

I took to Twitter after the game to see the discussion and outrage. Sports talk professionals were saying that they wanted to see what Mahomes could do if he had another opportunity. This brings into attention the overtime rule for the National Football League. Why leave it up to the chance of a coin flip?

Some will say the team that wins it still has to drive the ball down the field, but in a league of professionals and teams with such elite players, it isn’t that hard. The talent of the Patriots is made to drive down the field in a 2-minute drill style.

The future of rules for the NFL should be brought into discussion with employees, officials and fans. This rule of the first touchdown winning the game does not provide for a more dramatic show. As many fans know, the NFL is looking for ratings and if the ball were to get into the hands of Mahomes one more time it could have helped their ratings.

The Chiefs hosted an AFC championship for the first time in franchise history, and it seemed to have slipped right from under us because of the first touchdown rule.