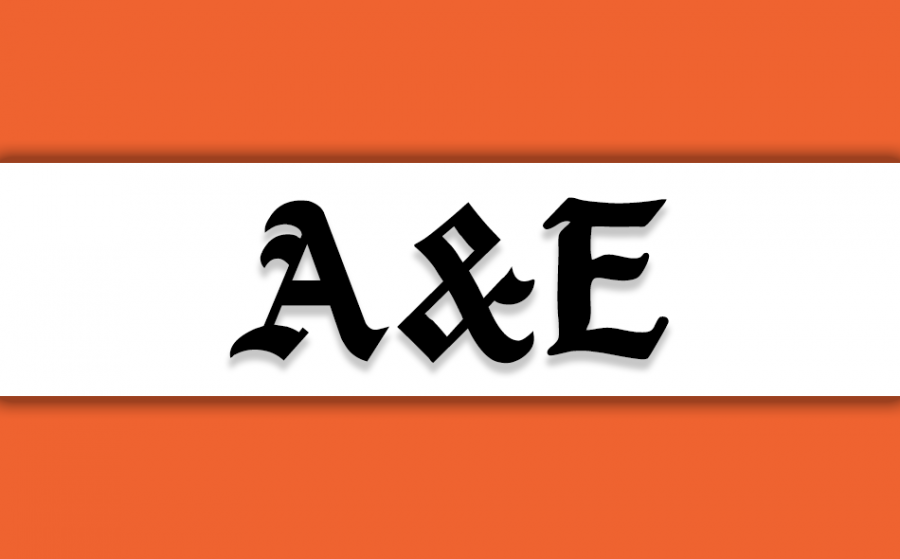 Ariana Grande has been a large part of the music industry for the past four or so years and has brought on her share of controversy. Grande constantly appears in the media for what many consider to be absurd reasons. Many seem to want to “cancel” Grande for any reason at all.

Grande’s new tattoo has been quite the topic of conversation on Twitter lately. Another of the many ridiculous controversies she has found herself in lately was getting a poorly translated tattoo.

Grande had planned for the Japanese tattoo to read “7 Rings” in honor of her new song but it ended up reading “BBQ grill.” Many fans did not hesitate to call Grande out on the new ink.

Grande was quick to attempt to fix the tattoo, but ended with it saying, “Japanese BBQ finger.” Many were not kind in their call-outs towards the singer with many accusing her of cultural appropriation and slight racism for having the tattoo.

A Twitter user described it as a “demonstration of a severe lack of respect for Japanese language, culture and people.” The user even went as far to say that the tattoo “was just as racist as getting a swastika.”

One Twitter user defended the singer by saying “Those who think getting a Japanese tattoo is racist/appropriation and not appreciation clearly don’t know the difference. Ariana Grande has been learning Japanese for years. Educate her on her grammar and know who your true enemies are…” The user went on to use an expletive to get their point across even more.

Another problem Grande faced following the release of “7 Rings” was several other artists and fans began to accuse her of plagiarism. Rapper Princess Nokia accused Grande of stealing her beat, lyrics and rap flow. Nokia uploaded a now deleted video on her social media of her listening to “7 Rings” followed by her own track.

Soulja Boy was another artist to call out Grande of stealing after he noticed similarities between her single and his 2010 track “Pretty Boy Swag.” Soulja Boy tweeted his anger by tweet at Grande saying “Give me my credit. Period.”

Finally, rapper 2 Chainz called out Grande for including a very similar setting in her “7 Rings” video to his Pink Trap House in Atlanta. Grande attempted to right her wrong with 2 Chainz by including him in the remix of the track.

Coinciding with the release of her newest album titled “thank u, next” a few weeks later, Grande released a music video for the track titled “break up with your girlfriend, I’m bored.” The video has been met with large amounts of praise from fans and a large amount of controversy as well.

The video follows a young woman (Grande) seemingly trying to break up a couple so that she can get with the boyfriend. In the very last seconds, the twist ending shows that Grande was trying to get with the girlfriend rather than the boyfriend. The final shot shows the two women going in for a kiss.

The true plot of the video is said that the girlfriend represents another version of Grande and that she is telling herself to break up with her boyfriend to focus on self-love.

Many believe that the video was Grande’s way of confirming the bisexual rumors that have been flowing through the Internet while many others accused the artist of queer-baiting.

Twitter users took to tweeting their distaste for the video. One user tweeted “I know some people are saying the other girl is supposed to be a version of her, but being LGBTQ shouldn’t be used for aesthetic or trend, like the ending, no matter the intended meaning.”

Grande’s new album “thank u, next” is available for streaming on all major platforms.