“Survivor”: The tribe continues to speak after 19 years 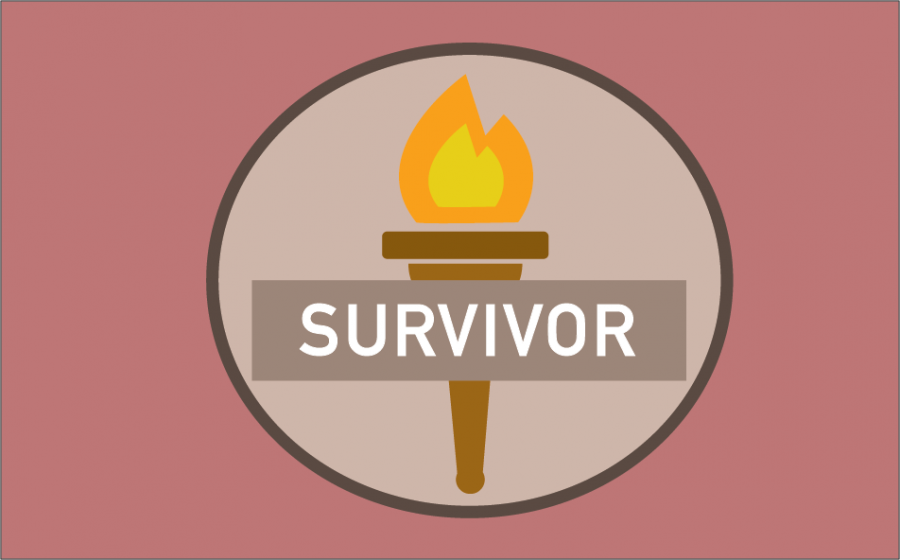 “The tribe has spoken.” These words have been repeatedly said by Jeff Probst for nearly 19 years. The reality adventure show, “Survivor,” has retained its popularity in its nearly two-decade run.

On Feb. 20, “Survivor: Edge of Extinction” premiered on CBS. This serves as the 38th season. “Survivor” is considered revolutionary for being one of the first profitable American reality shows on broadcast television.

The first season of “Survivor” premiered on May 31, 2000, and became an instant hit with viewers and critics alike. The show puts 16 to 20 contestants against each other. Contestants begin each season separated into tribes, and during the first half of the season, tribes compete in challenges against each other.

When a tribe loses an immunity challenge, the members are sent to tribal council where they must vote for someone to go home. The person who receives the most votes is cut from the game.

Midway through the game, the tribes are then merged together into one. Individuals then compete against each other, and the game changes from working as a team to fending for oneself.

After the midway point, all castaways voted off become part of the jury. The jury then chooses the winner out of the final three contestants. The castaway with the most jury votes is then deemed “Sole Survivor” and awarded $1 million.

“Survivor” is an important milestone in television history because it seamlessly combines game show and reality show elements to what is hailed as “the greatest social experience on television.”

“Survivor” has managed to stay relevant over the years because it has become a master of evolving to the wants and expectations of the audience. Every season contains a different theme that impacts the gameplay of the show in different ways.

One of the most compelling themes was the 27th season, “Survivor: Blood vs. Water.” This season had returning players being placed on a tribe against their loved ones. This created a dynamic that the show had never seen before, with one player going as far as voting for her mother to be sent home. This theme was so loved by viewers that it was brought back for season 29, “San Juan Del Sur.”

Another popular theme used on the show was in season 28, “Survivor: Cagayan.” This began with three tribes of six chosen by the primary attribute of the contestant: “Brains vs. Brawn vs. Beauty.” This theme also returned in season 32, “Kaôh Rōng.”

Without gaining many new viewers in the past few years, “Survivor” has managed to retain many of the viewers from the original seasons. The variety of season themes, contestants and challenges has kept true fans of the show from getting bored.

With no two seasons being alike, several seasons of “Survivor” have failed to sit well with audiences.

With the amount of times a season has failed, another has flourished due to the producers’ willingness to take risks and go in different directions.

The social drama is another key factor to the success of the show. “Survivor” is a show all about deceit and lies, with players willing to do whatever it takes to win the $1 million. Castaways tend to show their true colors when they are constantly hungry, exhausted and on edge. The blindsides and backstabs committed every week are what keep the show compelling for so many viewers.

In 2013, TV Guide ranked “Survivor” 39th on its list of the 60 best TV series of all time. “Survivor” has also been nominated for 59 Emmy awards during its run.

Executive Producer and Host Jeff Probst has been a part of the show since the beginning. Probst brings a sense of balance with all the new and exciting season themes.

According to producer Mark Burnett, “The big thing about ‘Survivor,’ is Jeff. Jeff is ‘Survivor’ and that’s the reason the show does so well.”

Probst currently has no plans to depart from the show anytime soon, as him leaving could be the one thing that would truly kill the show. The perfect replacement host would be needed to keep the show afloat if CBS had no desire to stop the “Survivor” train from rolling.

Fans have thrown out names of past winners such as Parvati Shallow and two-time winner Sandra Diaz-Twine as potential replacement hosts if Probst decided to leave.

Freshman Marissa Schimke has a personal connection to the show. Schimke began following the show after someone she knew competed and won “Survivor.” Season 11 winner Danni Boatwright, of Tonganoxie, Kansas, was the aunt of Schimke’s childhood best friend.

“I remember her coming into our third-grade class and telling us all about how she won ‘Survivor,’” Schimke said. “I was aware of the show before, but seeing a powerful, beautiful woman win a competition like that was super inspiring for young me. It showed me that women were really capable of great things.”

Schimke thinks that the reason “Survivor” has stayed popular for so long is that no other television game show is as compelling, because once someone’s basic needs are taken away, it makes for interesting TV.