“Queer Eye” promotes inclusivity for all 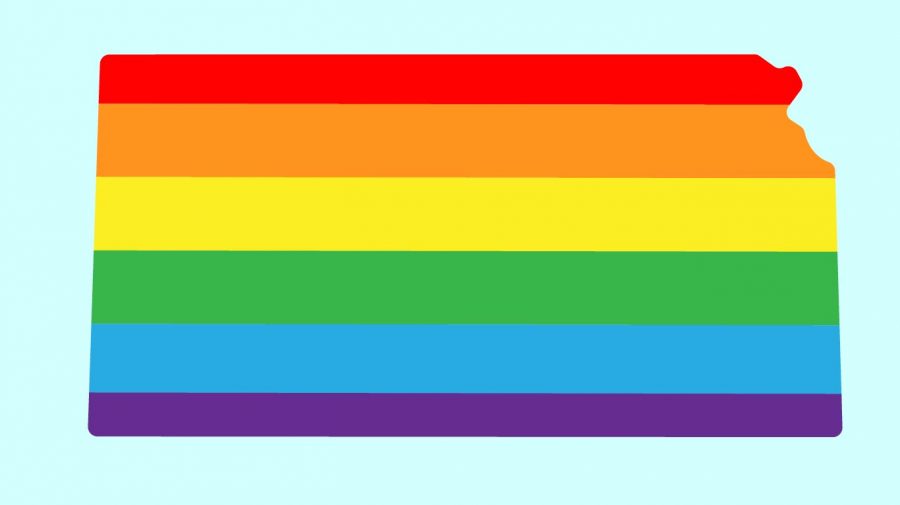 “More than a makeover,” is the tagline for Netflix’s hit reality series, “Queer Eye.” It stars Antoni Porowski, Bobby Berk, Karamo Brown, Tan France and Jonathan Van Ness as the Fab Five. The show centers on five openly gay men who travel the United States and help people turn their lives around. Each member of the Fab Five specializes in one element of the makeover.

The show was originally titled “Queer Eye for the Straight Guy” and ran on Bravo from 2003 to 2007. It was positively received by the LGBTQ+ community for its inclusiveness. The show exclusively had the Fab Five making over straight men.

In early 2018, Netflix released their rebooted version of the show for a modern audience. The title was shortened to “Queer Eye” and had an entirely new cast, also known as the Fab Five.

“Queer Eye” has a positive critical reception and has quickly become an international success. The critics score on Rotten Tomatoes currently stands at 97 percent.

The new version focuses on similar themes of the original show as well as attempting to dig a little deeper. The third and most recent season of the show was filmed out of Kansas City, MO. The Fab Five filmed episode five of season three in Lawrence, KS. This episode titled “Black Girl Magic” was the first appearance of a lesbian woman on the show and deviates from the original show’s decision of only including straight men.

Along with the lesbian woman, the new Fab Five have made over straight men and women, gay men and a transgender man in an effort to make a big impact on as many people as possible.

The updated version focused more on the emotions and identities of its cast and heroes than the original show. Many relevant issues have made their appearance such as public expectations, rejection due to sexual orientation, religion and struggles with identity.

The true emotional depth brought by the show has made “Queer Eye” very popular within the LGBTQ+ community as well as outside it.

Senior and President of Baker’s Total Equality Alliance (TEA) Blythe Smith is an avid viewer of the show. Smith believes that “Queer Eye” is successfully turning gay culture on its head.

“It’s about a makeover, where it’s less about changing you, but making you more who you are,” Smith said.

Smith believes that the show is making large strides in raising awareness for issues in the community. These strides became stronger midway through season one when they had a closeted gay man on the show and helped him come out to his family.

Smith said the show does a good job of showing all aspects of a person and not just their sexuality as their identity. “Being lesbian, gay, transgender, etcetera is a huge portion of who you are, but not everything.”

“Queer Eye” has also had an impact on those not a part of the community, according to sophomore and LGBTQ+ ally, Madison Lutgen. She has seen the majority of the show and believes that the overarching theme of the show is “to love yourself no matter what.”

“I think that it’s made a difference because it breaks stereotypes and breaks down walls, as it shows five gay men who have very different personalities and ways of life,” Lutgen said. “It proves that not every gay man is the same.”

Lutgen loves that the show has traveled to more conservative places, such as Kansas and Georgia, in order to spread a message of love and acceptance.

“I connected so much with the third season because it was filmed in Kansas City and I got to see people from my community be a part of this show [and] be impacted by its message.”

The message of “Queer Eye” has even reached those who are not avid viewers of the show. Junior Andrew Dau has seen an episode or two of it and has a strong understanding of what the show is trying to represent and accomplish.

Dau agrees that the show is doing a great job at raising awareness for LGBTQ+ issues and believes that the show has done nothing but positive things for all those who watch it.

“It has created a stronger sense that the LGBTQ+ community is just like any other group of people, and they want to help others,” Dau said.