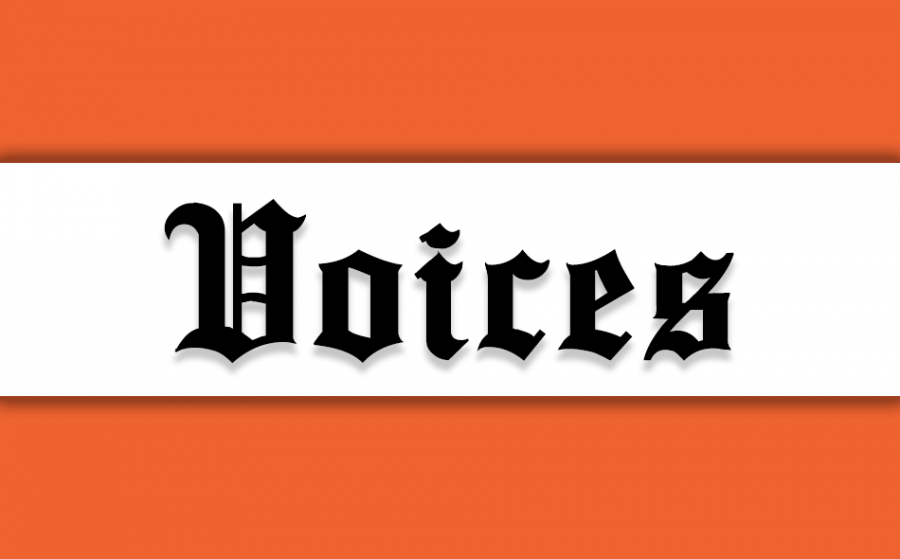 Have you ever wondered what Baker University’s official motto is? Probably not. Your first inclination might be “Baker Built” but that is only a marketing slogan. Maybe you think we do not have a motto, which is a good guess, since the only place I have seen the motto written out is on the seal of the University.

When translated from Latin it states, “Let him first be a man.” Now, students of Baker probably have a million questions, chief of which being; why is that phrase our motto. It is dated, denies our rich history of diversity, and the structure is nonsensical.

Mottos are supposed to embody the spirit of the University, a reflection of its prime objective to the world. A statement about our collective values and the impact we have on the community. Currently, our motto does not meet any of those requirements. This does not have to stand, though. The motto can change; it will just take the push of the student body to do so.

Founded in 1858, Baker University prides itself on being the first of its kind in Kansas. The first class contained only four people, one of whom was a woman. At the time of the founding, there was no motto. It was not until a few decades later when Baker selected the motto, thus clearly denying the University’s inclusive spirit.

Now, in 2019, Baker’s President Lynne Murray is a woman. The Dean of the College of Arts and Sciences, Darcy Russell, is also a woman. When these two women speak with podiums bearing the school’s symbol, they are speaking on podiums which state “Let them first be a man.” I for one not only find that highly ironic but also contradicting of the University and its values.

Some of you reading this may find no problem with this being our motto. Which is fine, if that is your honest opinion. But I am not sure it is your honest opinion. Some may say the motto, while outdated, is a tradition, and this school is very adherent to tradition which is why we have class gates and bagpipe music at graduation. By changing the motto, we are changing tradition. But the motto is  not part of this school’s tradition. No one knows what it is.

It is not mentioned in the school catalog anywhere, and I have never heard it uttered at any official University event, including Dialogos, graduation or convocation. If the motto was such an important part of tradition, every student on campus would know it like the back of their hand.

Furthermore, some may point out the motto could be from biblical origins, meant to emulate the phrase, “Let him first be a man of God,” which would make sense considering this school is affiliated with the Methodist Church. If the motto was supposed to be religious, however, the omission of “of God” is a big part to miss. Without it, all religious connotation is lost, thus making the motto secular.

“Let him first be a man.” Somehow this is our motto. It is dated, excludes anyone who is not a man and is not a reflection of this institution’s values or student body. A motto is something we should be proud of, and until ours is changed, we have nothing to take pride in.