Cell phone use in the classroom 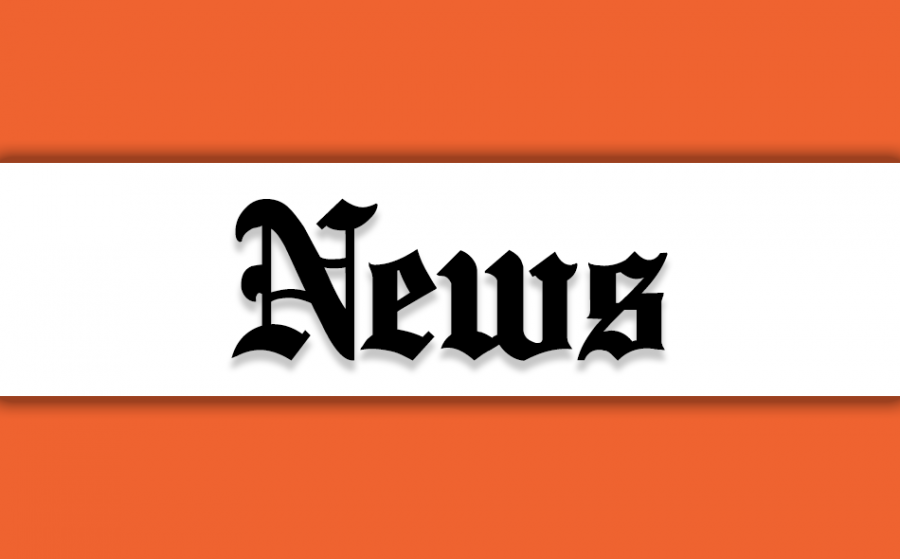 Cell phone use during class time has become a commonality across college campuses throughout the nation. At Baker University, professors choose a variety of policies to deal with such an epidemic. From prohibiting cell phones entirely to integrating them into daily activities, each classroom dynamic allows for cell phone usage to be tailored to the professor’s teaching style.

Associate Professor of Psychology Sarah Crump chooses to eliminate cell phone use entirely while her classes are in session. For each of her classes, Crump creates a poster board labeled with each student’s name and a corresponding station for them to place their phone on before class begins. Crump does this not only for the benefit of her students, but also to allow her to become a more focused teacher.

“I noticed as I was teaching that I used to get distracted by students being on their phones—just the same as when students talk during class,” Crump said. “Also, there is research out there showing that, maybe not surprisingly, people do not remember as much information if they are on their phones all the time. It’s the same with laptops, so I don’t allow either to be out when I am teaching.”

Crump’s cell phone policies have developed over time. Initially, she gave pop quizzes when she saw students on their phones. Later, Crump decided to change up her policy, creating an incentive for students to put their phones down. Five percent of students’ total grade comes from turning in their phones.

Senior psychology student Caroline Birt has first-hand experience with Crump’s cell phone policy and has no issue with it.

“I think it’s a respect thing. The professors in the psychology department have earned and deserve my respect, so I have little problem setting aside my phone during class,” Birt said.

While Crump’s policy gives her the results that she needs for her students to thrive, Assistant Professor of Business and Economics Kevin Conley chooses to use cell phones in his classroom for students’ benefit. Conley has recently launched the use of an app called Socrative. The Socrative app allows for students to answer Conley’s questions without having to say anything out loud.

“I am trying to use the app as a way to get students more engaged, to get more people participating and answering questions than just one person raising their hand,” Conley said.

Conley explained that he still does not condone recreational use of phones while he is teaching, but understands that cell phones offer new opportunities for students to learn and grow. The Socrative app allows for professors to look back at each student’s answers and detect problems that some students are unwilling to admit having. This allows for Conley to understand how well each student is understanding the material and how best to help them.

Each professor is different, allowing for their teaching style to dictate if cell phones are conducive to students’ growth or are a hinderance. No matter the choice, each professor at Baker University has thought out their decision in order to give students the best experience possible.