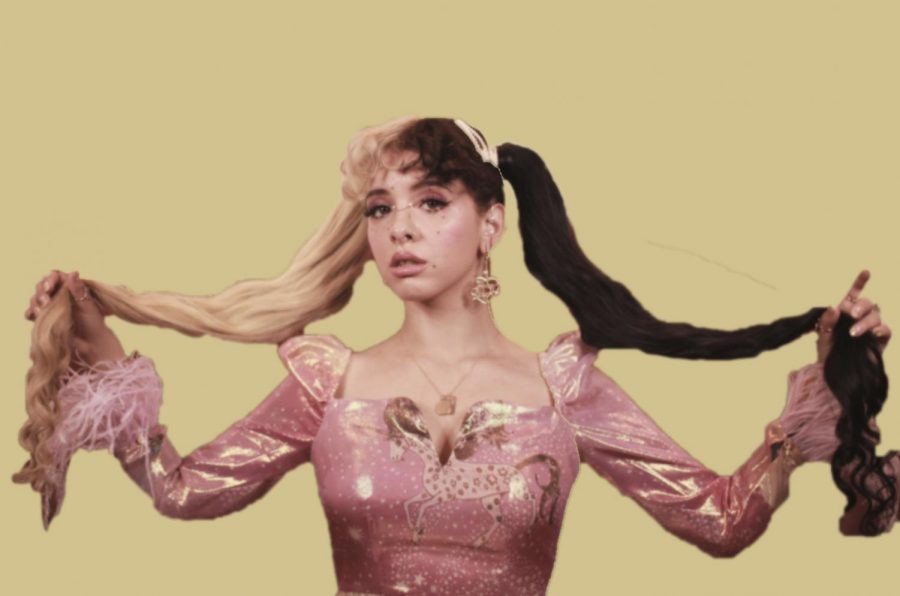 K-12 is the directorial debut of American singer/songwriter Melanie Martinez. The film follows the character Crybaby (Martinez) as she and her friends battle the oppressive school system called “K-12.”

The film is written by, directed by, and stars Martinez in the lead role. The story and themes coincide with the release of her new album of the same name. The film incorporates the entirety of Martinez’s new music selection along with spoken lines and a somewhat clear narrative.

After waiting almost five years for her second album, I can say that I was extremely impressed with the music that Martinez presented in “K-12.” She took what made her first album so popular and successful and focused in on those certain aspects.

Bubblegum pink and cute-sy are the aesthetics commonly associated with Martinez as her visual style. The pink façades overlay the dark and twisted themes present in nearly every one of her tunes. The film feels very Tim Burton inspired with the interesting visualizations.

Her original album “Crybaby” used pop tunes to touch on dark topics such as plastic surgery, violence, substance abuse and murder. “K-12” follows suit by having Martinez sing about themes such as eating disorders, bullying, sexual assault, body positivity, and more while being set in a beautiful, “perfect” environment.

I appreciate and admire Martinez for tackling such subject matters in an interesting way through pop songs.

Experiencing the unreleased music in a theatrical setting was the best way for me and the other viewers to get the best possible experience. While the film may lack in acting and have a weak narrative, the visuals and music make the film thoroughly enjoyable for a fan of Martinez. Viewers with no previous exposure to Martinez will struggle to find enjoyment.

The film would be much less entertaining if the musical segments were taken out and all that was left was the line delivery.

While there are many decent actors in the large cast of characters, many of the actors, including Martinez, should consider sticking to what they do best, which would probably not include acting.  In Martinez’s case having a fantastic visual style and great music is not an excuse for subpar acting.

I applaud Martinez for attempting to create something new and refreshing alongside her amazingly crafted new album. Her familiar visual style is as strong as ever to match the beautifully haunting tunes.

Although I believe that Martinez’s sophomore album was a drastic improvement from the first album, the film may not have been the best path to take. I love the creativity put into such an interesting idea but a lack of experience in acting and screenwriting from Martinez keeps the film from being great.

With fantastic music sequences, visual style and creativity, but having few good actors and weak script land the K-12 film at a 7/10. In most cases beautiful visuals and music wouldn’t save a film from bad acting, but Martinez’s charm allows the film to function to an enjoyable degree.