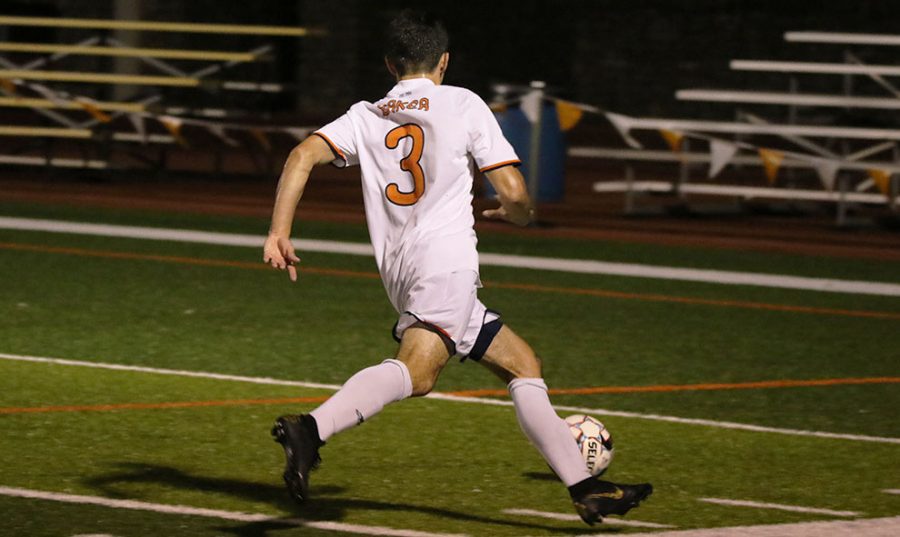 The Baker Wildcats mens soccer team looks to get above .500 going into the next competitions.

Baker University’s no. 10 ranked men’s soccer team remains undefeated in Heart of America Conference play as they down the Clarke University Pride 12-0. The Wildcats dominated all facets of the game as the Wildcat’s backfield did not allow a single shot on goal by the Pride.

The Wildcats scoring got started quick as the first goal was scored in the ninth minute of the game. The Wildcats managed to score five more goals in the first half to lead 6-0 heading into halftime. Coming out of halftime, the Wildcats remained hot as they scored six more goals to claim the 12-0 victory.

The team’s depth was on full display as 11 different players scored the 12 goals. The men’s soccer team will look to remain undefeated in Heart of America Conference Play as they travel to Missouri Valley College to take on the no. 1 ranked Vikings on Sept. 24 with a start time of 7:30 p.m.