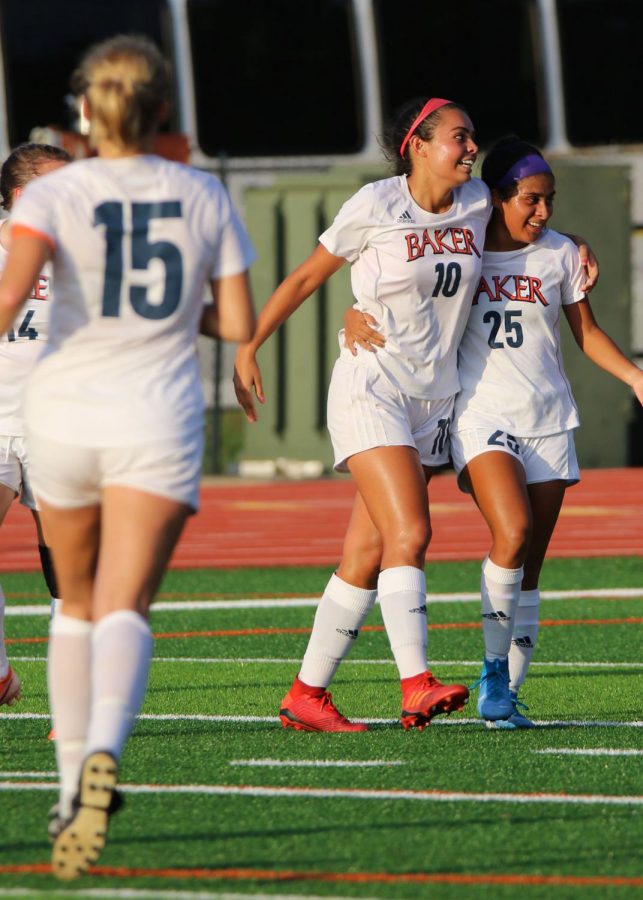 The Wildcats Women’s Soccer team put together an impressive win against William Penn University to even their conference record at 2-2. The Wildcats defeated the Statesmen 4-1 on Sunday after the game was postponed from Saturday due to weather.

Jenna Latimer led all scorers with two goals. Victoria Aceves-Power and Georgia Vernardakis provided the other two goals for the Wildcats.

The Wildcats will look to build on this win as they travel to Grandview University to take on the Vikings on Oct. 3.