Sea turtles and straws: A tale of selective empathy 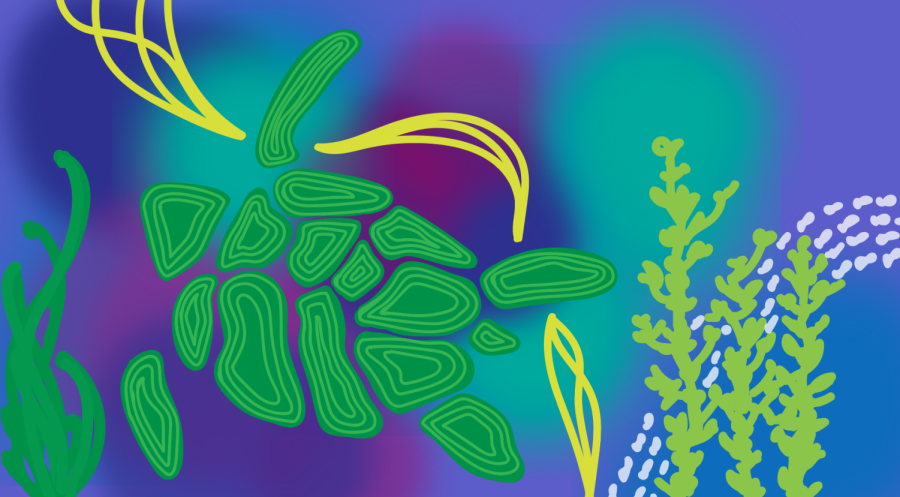 This summer I was waiting for a friend to meet me for dinner in Kirkland, a suburb of Seattle. As a freshly minted 21 year old, I decided to wait for her in the restaurant’s bar. I sat down, ordered a drink, got comfortable and then noticed something I had never seen before, people at the bar were using metal drinking straws. Not just one person, but at least five different people. As someone with a passion for food and beverage, who spends a lot of time out to eat in the summer months, I was almost taken aback that I hadn’t noticed this before.

This observation seemed important to me and representative of something larger. Since that evening I have developed a fascination with people who decide to bring their own straws with them when out to eat. What motivated them to spend money, and carry a straw around with them? Why is the straw the enemy the public has selected and then chosen to defeat?

Turns out minimal Google searching can help you find the answer. The answer being sea turtles, or more specifically a video of one sea turtle posted by Marine Biologist Christine Figgener to her YouTube channel. The video, located beside this story, shows Figgener’s team pulling a plastic straw out of a sea turtle’s nose. The video is graphic and the turtle appears to be in pain, full discloser the video found here is the original from Figgener’s YouTube and contains curse words.

Posted in Aug. 2015, the video inspired businesses and local governments to take action on single use plastics. Three years later the ban reached me in Seattle.

Last summer, 2018, the city of Seattle banned all plastic utensils, forcing all establishments that serve food or beverages to investigate alternatives. Paper and compostable options started appearing. The straw was a large focus of this ban, as the Seattle based company Starbucks had announced it would be going straw free. Slowly more and more people started to purchase reusable metal and hard plastic straws to sip their iced latte or mojito so that they too could #savetheturtles.

Other cities have introduced similar restrictions and several now abide by “non-request” straw laws, meaning a customer has to request a straw to receive one. Many environmental groups and individuals who advocate for a world with less single use plastics are excited about the shift. Figgener who told TIME she is excited about the response her video received but she also stated, “I don’t want the corporations to feel like they’re getting off easily just by eliminating plastic straws. I hope this is the first step.”

We still use plastic cups, lids, to-go containers and much more. Right here, in that statement is where the term selective empathy sneaks in. The public, businesses and corporations have selected one area to make a change and through this choice they all get the feel goods for their act of environmentalism.

Selective empathy occurs when someone chooses to empathize with and attempt to understand something or someone else, but just that one someone or something. In this case people are emphasizing strongly with the turtle and the pain it is experiencing. Due to the painful image and the negative impact the straw is creating people have become attached to the idea that the straw is bad. Therefore they are selectively emphasizing with the turtle.

This type of empathy is increasingly common and is a powerful tool. Here that power is demonstrated. There are animals everywhere that are effected by pollution and the negative effects of plastic production. We now know that plastic also poses a risk to humans at every stage of its life cycle. Point being, there are plenty of plastic products that could have been deemed taboo, but the straw has claimed the prize, and it is endlessly interesting to me why it has.

While it is difficult to empathize with everything and everyone, it is important to think more broadly about human impact on the environment. It is possible to attempt to understand things more broadly and create a larger impact by contemplating things that are more complex.

Any reduction of plastic in this world is beneficial, every baby step is important. Every major cultural shift in modern history started small and for environmentalism this is another step in the right direction. The real key to this movement is to remove the restriction that selective empathy is placing on our actions and expand thinking beyond the plastic straw.

For more on the idea of selective empathy: KQED, How Selective Empathy Can Chip Away At Civil Society

Marine Biologist, Christine Figgener : TIME, She Recorded That Heartbreaking Turtle Video. Here’s What She Wants Companies Like Starbucks to Know About Plastic Straws