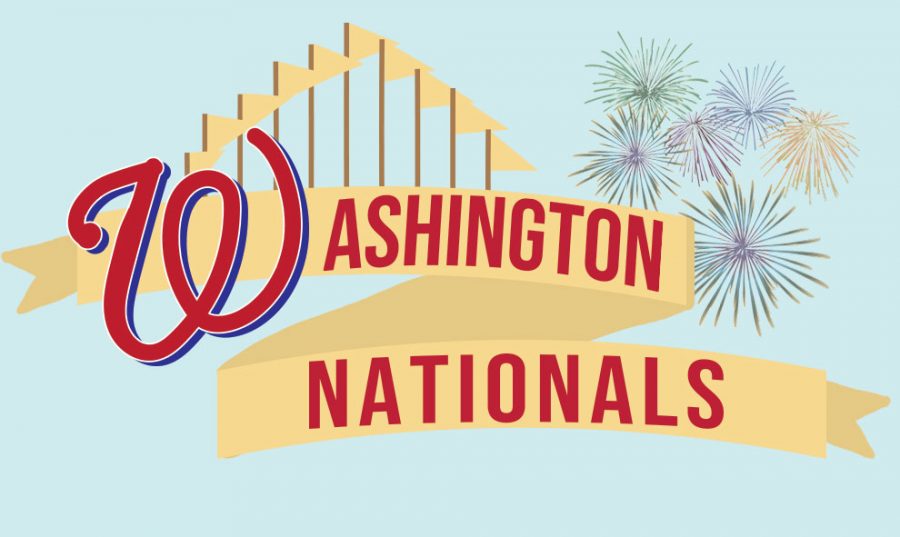 The World Series is known to bring in crowds of thousands cheering on their favorite teams as they battle for the ultimate prize of a championship ring. This atmosphere is one of my favorites to experience because the passion simply radiates from every seat in the baseball stadium.

Baseball is known as America’s game and has been proudly supported by many for over 100 years. But, just like seemingly every major event in America, this year’s World Series has not come without distractions. What was once simply a cherished American pastime has now fallen ill to scandal, political discourse, and media attention unrelated to the game of baseball.

Before the World Series had even begun, the Houston Astros began fighting the never-ending battle of media coverage. Former Assistant General Manager Brandon Taubman was accused of yelling inappropriate comments to female reporters in regards to the team’s highly-valued pitcher Roberto Osuna—who was suspended for 75 games last year for a domestic violence infraction. This happened just after the Astros had won the game leading them to the World Series and continued for several days until the situation was sorted out.

The series’ bad press was broken up by a heartfelt appreciation of gymnast Simone Biles and her quite original ceremonial first pitch prior to game two. Social media and news outlets became flooded with admiration for Biles and her unique flip before throwing the ball.

But, the good press did not last long, as game five was overshadowed by President Trump’s appearance and the subsequent boos and chants of “lock him up” radiating from the stadium in Washington D.C. at Nationals Park. This was the first MLB game that President Trump has attended during his presidency and he left after the seventh inning.

Game five had another big controversy in a flashing incident. Popular Instagram models Julia Rose and Lauren Summer were seated almost directly behind home plate and lifted their shirts to expose their breasts as pitcher Gerrit Cole was throwing the ball, giving the camera no choice but to capture the act.

Rose and Summer subsequently received notice from MLB security banning each of them from MLB stadiums and facilities for life. Their response was not one of remorse, as they announced that they did the act in support of Breast Cancer Awareness.

Each event had absolutely nothing to do with the actual games being played, but still had a huge impact on the public’s perception of the entire event. No matter a person’s political views or perception of sporting events, it is important to realize the gravity to which our world is changing and the impact that media coverage has on every area of our world.