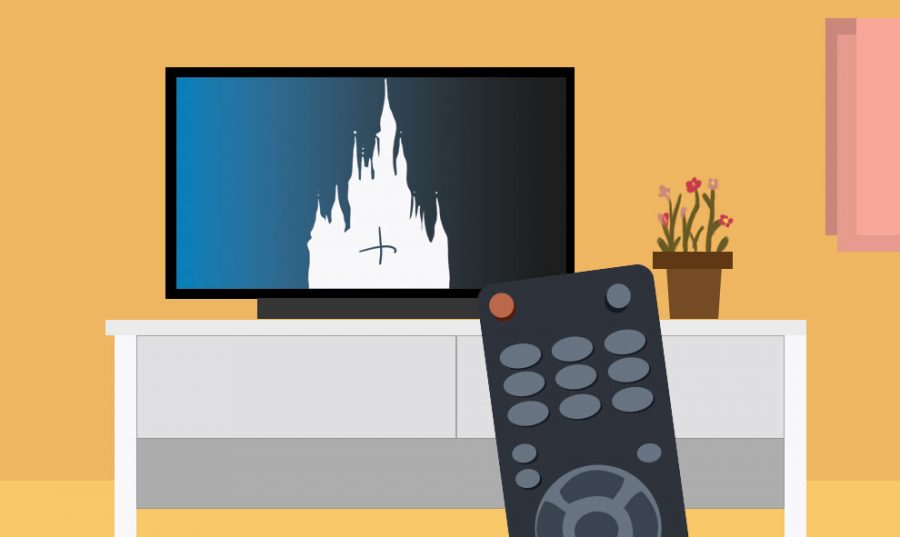 Not only will Disney+ include popular originals such as “Beauty and the Beast,” “Pinocchio,” and “Snow White and the Seven Dwarves,” but it will also include more recent live-action films and new Disney original movies and shows.

Since Disney owns the Marvel Cinematic Universe, many of the Marvel movies will also be available, including recent ones like “Captain Marvel.”

However, according to Digital Trends, fan favorites such as “The Black Panther,” “Avengers: Infinity War” and the most recent “Star Wars” movies will not be available until 2020 due to a licensing agreement with Netflix.

By creating their own streaming platform, Disney has decided to cease their agreements with Netflix – becoming their competitor instead.

Disney was expecting to lose 150 million dollars this year from this decision to cut ties with Netflix. However, with over 10 million subscribers in the first day, Disney is not expected to be affected.

According to the Disney+ website, Disney+ has a competitive price of only $6.99 a month or $70 a year.

Disney+ is being offered alone or in a bundle with Hulu and ESPN. Additionally, Verizon Wireless customers get a free year of Disney+ automatically. There is not currently a student discount, but there is a free trial.

The full list of movies, shows, and documentaries on Disney+ can be found here.

As a lifelong Disney lover, Senior Zack Shoemaker said when he first heard of Disney+ he was excited but also a little torn.

“Part of me was really excited to see that they had a streaming service where I could watch the movies whenever I wanted,” he said, “but I was also disappointed that they put the classics on there.”

Shoemaker said he thinks the classics should be kept separately because they are typically kept in a vault and released on special anniversaries. The Disney vault previously housed 34 of the classic films.

“I think those still need to be set up for special release instead of always being available to consumers,” Shoemaker said.

Shoemaker said he does like the idea of having unlimited access to the more modern movies; the ones outside of the vault.

Shoemaker said he thinks the app will draw people into the Disney Parks because it will enhance the connection people have with Disney.

“One of the shows is called ‘A day at Disney’ and it shows the workers and how they prepare for a day at Disney, whether it be in a store or a park,” he said. “It shows how Disney creates the magic and it will make people want to be apart of that.”