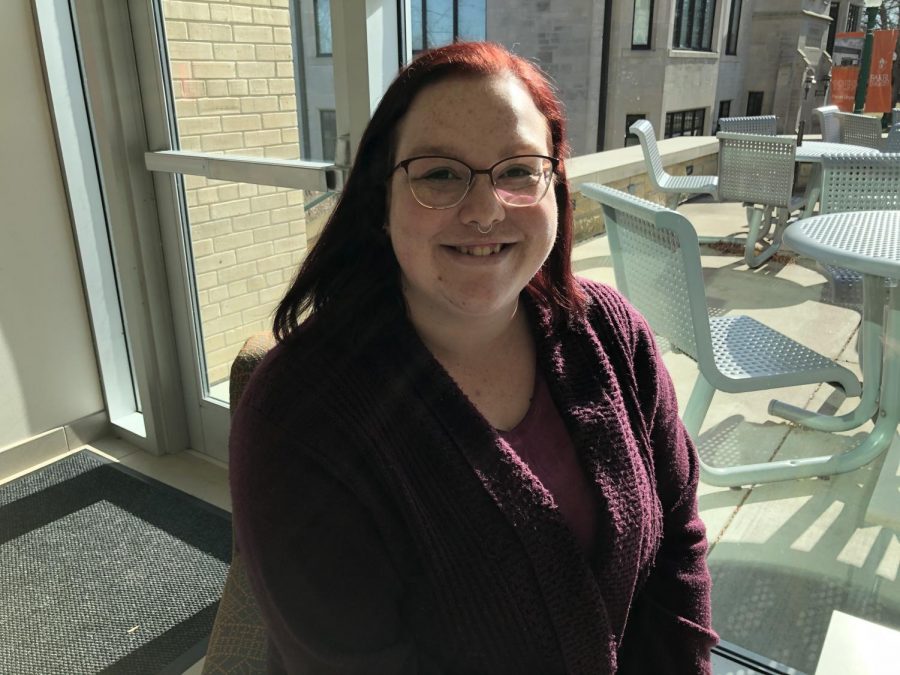 Total Equality Alliance, better known on campus as TEA, provides a safe space for LGBTQ+ students where they can hang out together in a judgement free zone.

Nicholaus Pumphrey, Assistant Professor of Religious Studies, has been advising TEA since the club started back in fall of 2014.

“TEA does several things such as provide a space to hangout and have fun, it acts as an educational resource to the campus and we are activists on campus,” Pumphrey said, “I hope we make campus a safe space for LGBTQ+ students and we want Baker to be welcoming to everyone.”

TEA has many events planned for the rest of the 2019-2020 school year, including many tabling events and the annual Baker Drag Show, held April 3 2020 in McKibbin Recital Hall at 8 p.m., as a kick off for GAYpril.

“I am looking forward to the drag show this year because that’s really where we seem to get the most attention and participation from outside of the club,” said Rose Uhrich, a Senior Vocal Music Major and member of TEA, “I’ve heard a few new people express interest in performing this year but I’m really hoping that we get a bunch of new kings and queens.”

TEA not only is a space where everyone can express themselves however they want, but the club aspires to respect all orientations, gender identities and pronouns, religious beliefs and personal morality.

Junior, Music and Sociology double major and TEA president Jesse Garner has been a member of TEA her entire Baker career.

“I got involved because I identify as part of the LGBTQ+ community.” Gardner said, “We don’t care who you are, even if you aren’t gay or identify as someone who is LGBTQ+.”

TEA meetings are typically held every other Wednesday evening at 7 p.m. in the Parmenter Loft. All students are welcome.