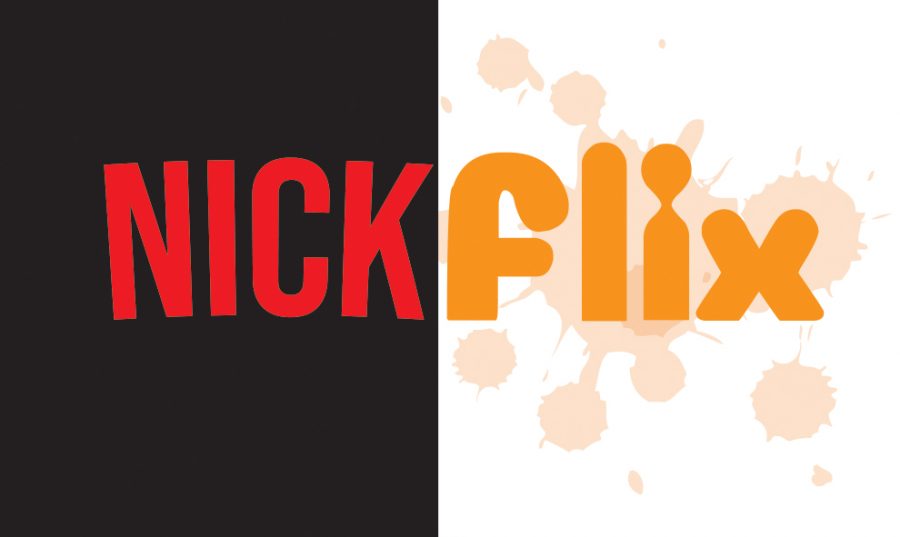 Following the release of “Disney +” Netflix has announced a multi-year deal with Nickelodeon. This deal pertains to Nickelodeon and Netflix to produce and create new shows and movies based on old or original content.

The New York Times reports that the partnership with Netflix is worth more than $200 million for Nickelodeon. It is unknown how long the deal has been set for or other logistic and legal details.

In the past, Nickelodeon was one of the original companies to choose to remove content from Netflix. Nickelodeon licensed many shows and movies in 2009 and left in 2013. This change started a few years ago and has picked up pace following the addition of various Nickelodeon content towards the start of the month.

Freshman Sarah Tennison is excited at “Victorious” and “Sam and Cat” being added to Netflix, as it opens up the possibility of other popular Nickelodeon shows to be added in the future.

“It allows me to relive parts of my childhood,” Tennison said. “It’s a good move on their [Nickelodeon’s] part as people have been asking for this content for forever.”

Tennison believes that viewer nostalgia goes along with the success of both shows being released on Netflix long after their final episode. Tennison thinks that by releasing their old content, older viewers will begin watching their old and new content, as a means of increasing viewership.

Details have recently been released regarding a “Spongebob Squarepants” spinoff series starring Squidward.  The series will reportedly focus on the music career of the grumpy character. As the show is still in early development, it will likely not be released until late 2020.

Another series in the works at Netflix is a live-action reboot/remake of the popular animated series “Avatar: The Last Airbender.” A release date for this series has yet to be exactly set, but a late 2020 or early 2021 release is most likely.

Little is currently known regarding specific casting and plot details, but the original creators of Michael Dante DiMartino and Bryan Konietzko return. It is the hope of many that the show will succeed in the areas where M. Night Shyamalan’s 2010 theatrical version “The Last Airbender” failed.

Junior Eduardo Bertulfo III is excited for the upcoming reboot but is nervous in regard to how live action remakes are normally not highly regarded.

“I do hope that this adaptation bucks that trend, but I’m holding myself back from being too excited. I’m more nervous than anything,” Bertulfo said.

Bertulfo is interested to see how Netflix and Nickelodeon adapt the beloved television show.

Nickelodeon has little need to create their own streaming service, as their deal with Netflix will serve as the means of getting content directly to the consumer. Rather than going through the trouble of replicating Disney’s plan, Nickelodeon will be focusing solely on creating new content.

The announcement of this deal came one day after the release of Disney’s long-anticipated streaming service. The announcement has been received generally positively, especially following the numerous issues “Disney +” users experienced.

Sophomore Grace Elliot does not think that Nickelodeon made the best decision of when to announce their deal with Netflix.

“I don’t think it was very smart, I barely heard anything about that, since ‘Disney+’ was trending. I think that Netflix and Nickelodeon should have announced it the day before,” Elliot said.

Although Elliot is not overly excited by the news of the Nickelodeon and Netflix deal, she hopes that “iCarly” will find its way back to Netflix soon.