Frozen 2: Elsa and Anna venture “Into the Unknown” 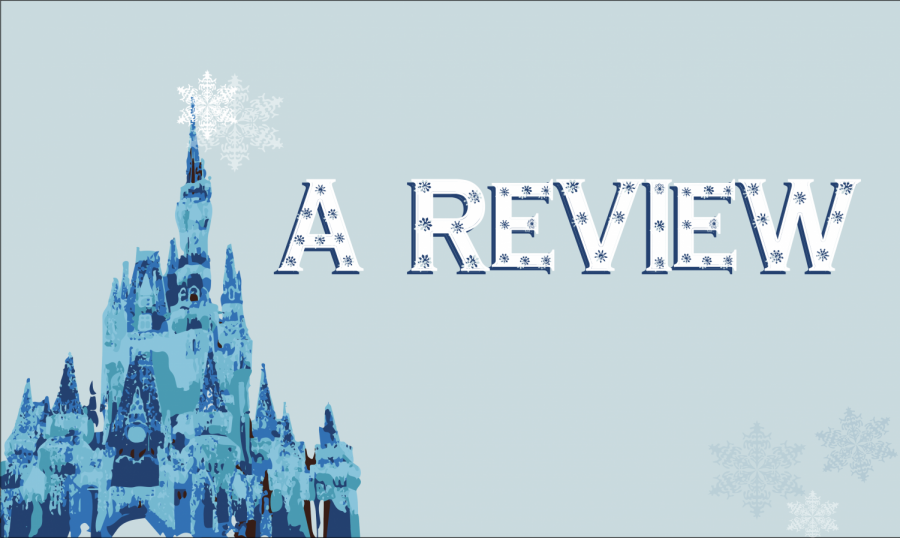 The magical sisters Elsa and Anna returned to theaters in “Frozen 2” on Nov. 22. As a follow up to the 2013 film that has grossed over $1.2 billion globally, “Frozen 2” has a lot to live up to. The story follows Elsa (Idina Menzel), Anna (Kristen Bell), Kristoff (Jonathan Groff), Olaf (Josh Gad) and Sven as they travel to the enchanted forest to save Arendelle and discover the origins of Elsa’s powers.

In addition to creating box office records, “Frozen” also showed the power of a movie’s soundtrack by creating an anthem that expanded Disney’s dominance in the movie industry through the Academy Award winning song “Let It Go”. While “Frozen 2” does have an a stand out hit, “Into the Unknown”, that will leave movie goers singing on their way of the theater, it does not measure up to the emphatic catchiness of “Let It Go”. Of course, Idina Menzel’s powerful voice serves as a focal point of the film as she belts out Elsa’s songs in the film.

With an opening weekend of $127 million, “Frozen 2” became the biggest opening weekend for a Walt Disney Animation Studios motion picture and showed audience’s enthusiasm for the sequel.

The adventure that follows in the movie is entertaining, funny, somewhat predictable and focuses on the love between the sisters. Except for Kristoff trying to find the right time to propose, the movie does not have a focus on romance, but rather shows how Elsa and Anna care for and support each other, showing a shift in Disney movies.

Writers Chris Buck, Jennifer Lee, Marc E. Smith, Kristen Anderson-Lopez and Robert Lopez introduced many new components to the “Frozen” universe, while maintaining the elements that made the original movie a hit. Olaf’s goofy and lovable jokes give the film humor that is funny for all ages. Kristoff (Jonathan Groff) is also given his own song which is depicted as a cheesy pop music video spoof.

With much of the story focusing on the past to discover the origin of Elsa’s powers, the lessons in the film of righting the wrongs of past generations and selflessness, are woven into the story and ensure that the film has valuable messages. The focus on the past adds another dimension to the “Frozen” story and provides more of Arendelle’s backstory.

Overall, “Frozen 2” delivers as sequel that continues to promote the massive hype and popularity of the “Frozen” franchise. Despite being overshadowed by its predecessor, the movie is an amusing adventure that continues the inspiring story of Elsa and Anna. While some sequels underperform their predecessors due to the inability to develop a story that meets viewers expectations, “Frozen 2” delivers a story that is enjoyable even with the expectations set by the first movie.