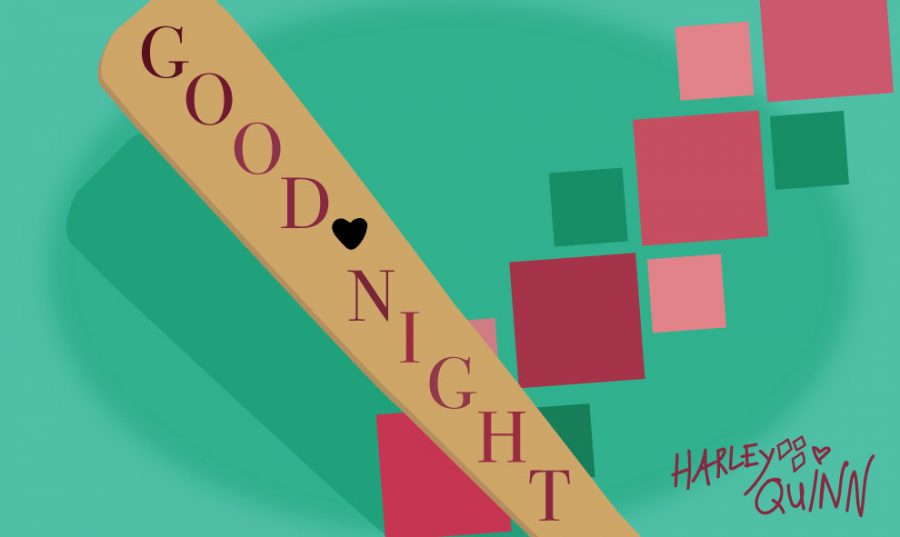 The films follow the adventures of Harley Quinn following her breakup with the Joker. She soon joins forces with Black Canary, Huntress, and Renee Montoya to save a young girl from the crime lord, Blackmask.

After the critical failure of 2016’s “Suicide Squad,” things looked fairly bleak for DC’s version of an extended universe. Although “Suicide Squad” was universally panned by critics and audiences, Robbie’s performance as infamous villain, Harley Quinn, was deemed the most entertaining part of the film.

Following “Suicide Squad,” DC released the films “Wonder Woman,” “Aquaman” and “Shazam” which were all both critically and financially successful for the company. It was a matter of time before DC released a Harley Quinn movie, as she was the best part of the almost unenjoyable “Suicide Squad.”

While “Birds of Prey” focuses on a simplistic, straightforward story, the incredible action sequences, soundtrack and performances makes it a fast-paced, entertaining, violent action flick.

The film feels like a pink and sparkly version of a Quentin Tarantino film, with plenty of expletives and over the top violence. The use of color and well-choreographed action scenes make “Birds of Prey” the DC movie with the best action. Every action scene is incredibly thought-out and directed.

The action scenes are made even better with the inclusion of a fantastic soundtrack that consists of only female artists. Some of the artists featured are Normani, Doja Cat, Megan Thee Stallion, Saweetie, Halsey and Lauren Jauregui.

It was quite refreshing to see a team-up action movie with each principal character being a woman.

While the film is very much the “Harley Quinn” show, the other characters shine just as brightly, although with much less screen time than Quinn.

Smollet-Bell’s serves as the standout of the film, for her brilliantly comedic portrayal of superheroine, Black Canary. Due to the extreme positive reception of the film and especially her character, Smollet-Bell should more than likely sign on for a spin-off or sequel film in the near future.

Every other person in the cast, gives it their all, all the characters have their moment in the film, even comedian Ali Wong’s extended cameo as a Renee’s ex, makes an impact in a film filled with excellent characters.

One issue that many fans of the original comic book stories are the vast differences found in this film. Many characters that are introduced into the film, including Harley Quinn, had never been a part of the Birds of Prey prior to the production of this film.

Most characters, aside from Quinn, share few similarities to their comic book counterparts, the biggest offenders being Winstead’s Huntress, Chris Messina’s Victor Zsasz and Basco’s Cassandra Cain. The only similarity between Cain in this film and the comics, is that both characters share a name.

Although Winstead is second billed, she serves less to the story as all the other central characters. Winstead gives a great performance, but is quickly overshadowed by Quinn, Renee, Black Canary, and Blackmask.

Hopefully Huntress will find herself in a future DC movie with more screen time and plot responsibility.

On top of majority of the central characters being women, the film contains a number of characters that are part of the LGBTQ community. Quinn and Montoya are explicitly queer characters, while Blackmask and Zsasz’s relationship is portrayed in a way to have the audience believe that their relationship is likely romantic.

“Birds of Prey” is vastly superior to its predecessor, falling just short of beating out “Wonder Woman” and “Shazam” as the best film in the DCU. The film succeeds on nearly every level, with its shortcomings being a weak central plot and not enough focus on characters other than Quinn.

It is great film experience, that fans of the comics, Harley Quinn and the DC films will thoroughly enjoy.

“Birds of Prey: And the Fantabulous Emancipation of One Harley Quinn” is now playing in theatres everywhere.