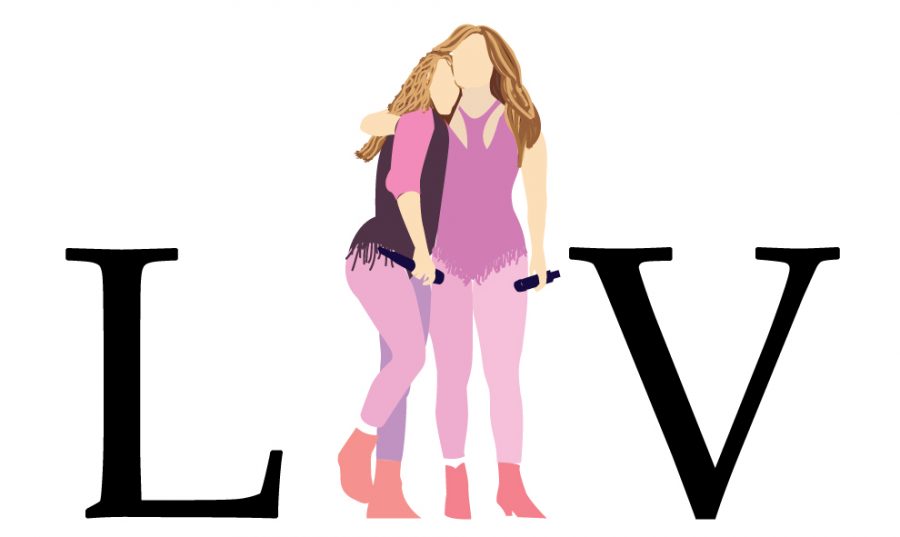 The Super Bowl is the most watched program on television every  year. Each year, another famous celebrity is chosen to perform the halftime show. In the past, famous names such as Michael Jackson, Diana Ross, The Rolling Stones, and Beyoncé have had their chance to entertain millions.

Super Bowl 2020 invited Jennifer Lopez and Shakira to perform the halftime performance, though it was not done without controversy. Those who watched shared their opinions through social media, expressing both their positive and negative feelings towards the performance. Many people saw the performance as incredible as the two women are both over 40 and have the ability to do complicated choreography. On the other side, people also thought the clothing and certain movements in the dance were not appropriate for a family show.

The different opinions have also made their way onto Baker University’s campus. There are those who have strong opinions on both sides of the argument and those who have no opinion on the subject at all. Dean of Students, Dr. Cassy Bailey is on the side in favor of Lopez and Shakira’s performance.

“I loved the music, I loved the dance, I loved the energy and I loved the symbolism. I just thought it was such a well choreographed show, even if you were just listening to it you would still be satisfied” Bailey said.

Bailey continued by saying she believed the athleticism that went into the performance itself was something that should be appreciated. Along with this, Bailey believes that if the performance is being called out for being inappropriate, then everyone should also look at how violent football is, questioning if everyone really should be accepting of the violence over this particular show.

Though the dancing was energetic and had many people stuck to their television all night, there are people who believed the dance and clothing was too inappropriate for a family show. Freshman Kennedy Comstock said that “some of the dance moves or movements, I did not want my little sister to see.”

\This included portions of Lopez dancing on a pole and Shakira performing her infamous song and dance moves to “Hips Don’t Lie.” Comstock believed that it was not family friendly and something she definitely did not want her 10-year-old sister to see.

Along with the dancing and movements, people also felt that the costumes were too revealing. This issue was met with claims of there being a double-standard, as at the 2019 Super Bowl halftime performance, Adam Levine performed the majority of his show shirtless.

Senior Holly Saelens, who had no strong opinion regarding the controversy, said “I mean there are just double-standards in life. It was just kind of a shock to see that (the outfits worn by both performers) in the middle of a football game.”

With all of the controversy that has come with their performance, Lopez and Shakira seem to be in high spirits following the show.

Lopez tweeted immediately after, “Thank you to my incredible team for the most epic halftime I could have ever imagined.”