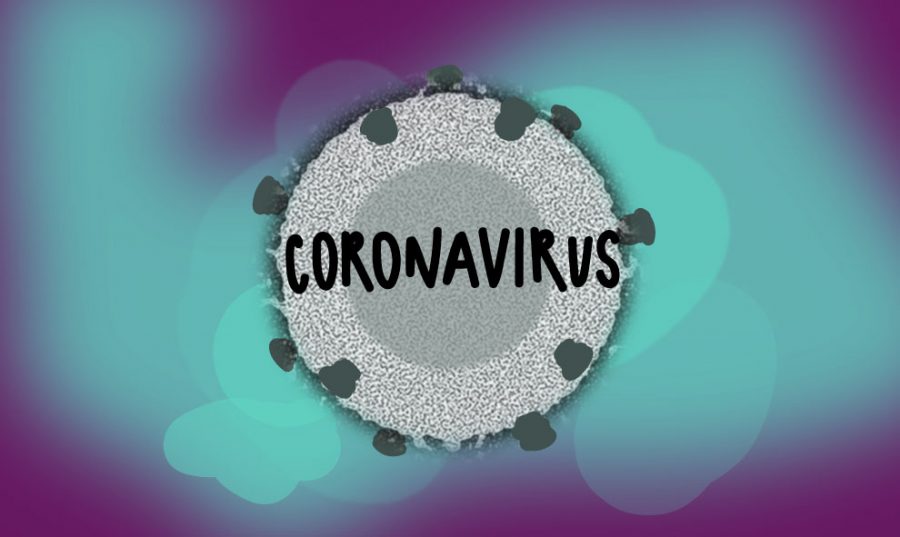 Before anybody could hail in the new year, a report came out of Wuhan, China on Dec. 31 that there was an outbreak of a novel coronavirus, “novel” meaning it is a strain that has not been found in humans before.

What started as a singular report with only a handful of confirmed cases has since escalated within the past few months. On Jan. 30, the World Health Organization declared the situation a global health emergency. As of Feb. 26, the virus has been reported in 37 other countries, including the United States, and 81,109 reported cases internationally with 2,761 deaths.

The virus, now recognized as COVID-19, has since been covered extensively by American news sources as more updates come out of China. However, the coverage has also led to the virus being used across the globe to politicize the outbreak and as a joke at the expense of those who are suffering.

While there’s discussion about COVID-19 in the United States, the noise that is surrounding the virus may leave some uncertain about the reported facts of the coronavirus. One way to diminish this is becoming more aware of the outbreak on a broader scale and helping to spread information.

“I have been sharing the highlights of the updates with my friends, who are likely annoyed by now, but because I find the whole topic so interesting,” Freshman Biology Major Libby Pirie said. “I think that it is important for people to be aware of what medically is occurring, not only around them, but around the world.”

Though a vaccine hasn’t yet been developed for COVID-19, there is progress being made toward finding a solution.
Dean of the College of Arts and Sciences Darcy Russell, who has her doctorate in virology, said that this situation parallels the Severe Acute Respiratory Syndrome (SARS) epidemic in 2003.

“SARS was also a coronavirus,” Russell said. “They both initiated in the same region of the world geographically, they both emerged from other animal species, they both spread human to human. It looked like a mirror image to me.”

But with the coronavirus, she’s observed the difference between the response to the SARS epidemic versus how response has been now.

“It seems we responded more quickly because we had SARS as history, so we could say ‘oh historically we’ve seen this. Here’s what we need to do,’” Russell said. “We have scientists over there testing drugs on animals that have the virus, so we’re doing drug tests trying to get that sped up so we can help people and relieve their suffering.”

While the United States is more removed from this situation as a country, preventative actions can still be taken to help limit any potential spread.

“I think a lot of people don’t know that one thing that’s true about the coronavirus is that it’s an enveloped virus,” Russell said. “It doesn’t hold up well against soap and water. Wash your hands often, especially if you’re around somebody symptomatic. It’s winter anyway. The flu’s out there, there’s colds out there, and there’s coronavirus.”

Until the coronavirus vaccine becomes available, people across the globe are going to experience tragedy and fear. But as long as the virus is contained within the United States, the public’s best course of action is to stay up-to-date on reports and take small actions to keep themselves healthy.