A first look at spring movies

Story by Will Hanson and Maria Gutierrez 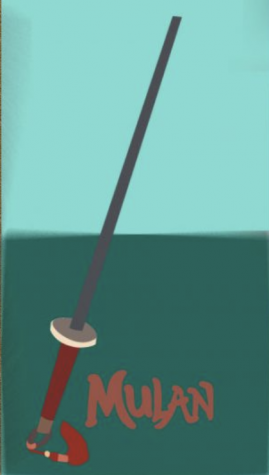 “Mulan”
On March 27, Disney will be releasing the next of its live-action remakes. Adapted from their 1998 animated movie, “Mulan” tells the story of a woman who disguises herself as a man to serve in the Imperial Chinese Army in the fight against the Huns.

Directed by Niki Caro, the film stars Yifei Liu, Donnie Yen, Jason Scott Lee and Jet Li. It is the first of the Disney live-action remakes to have a PG-13 rating.

“I’ve been watching ‘Mulan’ since I was really little,” Junior Tess Cotter said. “So I’m excited to see it more than other Disney movies that have been remade.”

Like the animated movie, “Mulan” (2020) is based on the traditional Chinese legend of “Hua Mulan.” However, the live-action remake will be seeing a few changes from its predecessor. For example, it replaces the romantic interest, includes a lack of songs and includes a witch as an antagonist. While some fans of the original have been turned away by these changes, Cotter has a more positive perspective.

“I have an optimistic viewpoint about it just because it looks so cool,” Cotter said. “I don’t expect it to be like the original. ‘Mulan’ is an ancient story anyways, so I think it’s okay to do it in different ways.”

While Cotter doesn’t plan to see the movie opening weekend, she’s looking forward to seeing how Disney will reinterpret one of her favorite childhood movies.
“No Time to Die” 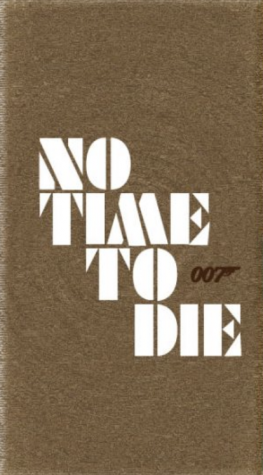 “No Time to Die” is the latest film of the James Bond film series and will release on April 10. The film will serve as the 25th James Bond installment.

The plot will follow Bond after retiring from active service, when a friend turns up and leads Bond onto the trail of a mysterious new villain.

Sophomore Claire Chapman is excited for the latest “Bond” movie, as she is a fan of Daniel Craig and his past Bond films.

“My family and I have always enjoyed watching the James Bond movies, so I’m excited to have that family time while watching the movie,” said Chapman.

Chapman enjoys seeing Craig’s iconic “Bond” stunts, as it helps to elevate her appreciation for the films.

Despite being highly anticipated, many fans, including Chapman are worried about the film reaching the same quality as “Skyfall.” Following the low critical reception to 2015’s “Spectre” fans are hoping “No Time to Die” will bring quality back to the franchise.

*As of March 4, MGM studios has moved the April release date of “No Time to Die” to November 25. This is due to the threats that the coronavirus outbreak has sparked.
“Black Widow” 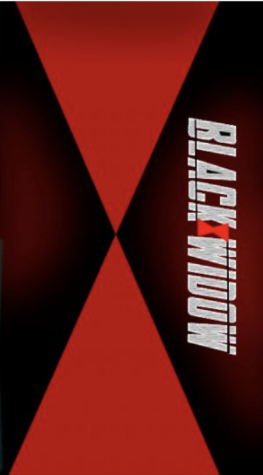 On May 1, Marvel Studios will release “Black Widow,” the 24th film in the Marvel Cinematic Universe (MCU). The franchise began in 2008 with “Iron Man.” “Black Widow” will serve as the first film in phase four of the MCU

“Black Widow” will follow the quests of Natasha Romanoff between the events of “Captain America: Civil War” and “Avengers: Infinity War.” Along with being a prequel, the film will explore the origins and background of the character of Black Widow.

Sophomore Maxx Bradley is anticipating the upcoming Marvel movie, as he is eager to learn more about the past of Johansson’s iconic character.

“I am excited to see the kind of work she did before the events of the “Avengers” movies, I want to see her initial backstory of how she got into the business of being a spy,” Bradley said.

Despite many fans being excited for the upcoming film, some fans are apprehensive of the film due to it being the first film that will not be a part of the story line of the original 23 films, known as the “Infinity Saga.”

Despite the apprehension, Bradley is hopeful that the film will be a success.

“Fans are sad for the decade long saga to be concluded, but at the same time it gives Marvel a fresh start,” Bradley said. “It gives them the chance to show audiences that they don’t plan on stopping anytime soon.”