The Oscar wins from “Parasite” ignite conversations about subtitles in film 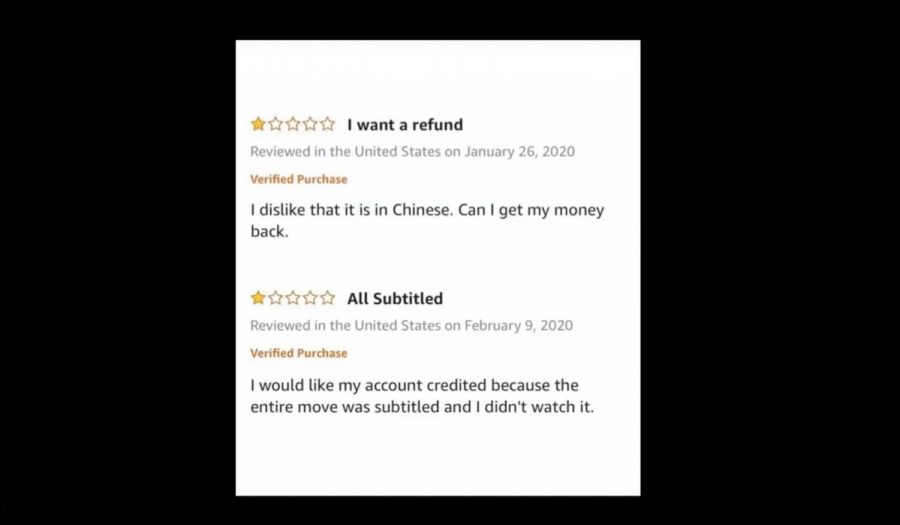 “Parasite” is a 2019 South Korean film featuring the clash of two families — one wealthy and one poor. It speaks on greed and class discrimination. It became increasingly popular in the states, playing with English subtitles and ended up taking home four Academy Awards on Feb. 9.

Due to the success of “Parasite,” the conversation about the importance of subtitles has ignited and has sparked controversy about whether or not they should be widely accepted and viewed in the United States.